UniTeam is ‘face’ of continuity of Duterte reforms – Sara Duterte 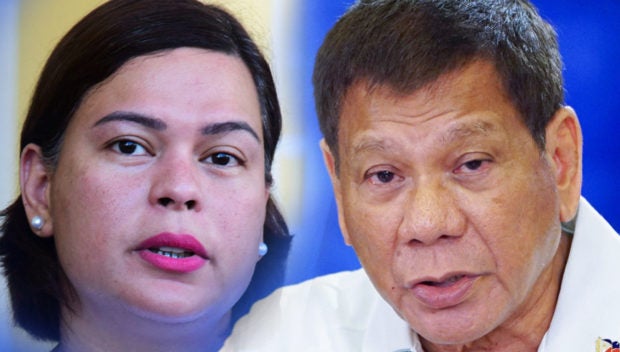 MANILA, Philippines — The UniTeam will continue the projects and reforms during the administration of President Rodrigo Duterte, such as the campaign against illegal drugs and the Build, Build, Build program.

“The UniTeam is the face of continuity of the reforms started by the administration of President Duterte — Build, Build, Build and fighting illegal drugs,” Duterte-Carpio, the daughter of the president, said in Filipino.

The Marcos-Duterte campaign has centered on unity, saying that it would be the first step to the country’s recovery from the coronavirus pandemic.

“Why UniTeam? Because we want to give a face to the saying  ‘In unity, there is strength.’ Because we want the whole world to see that the Philippines is strong because we are all united,” Duterte-Carpio said.

The Duterte administration’s campaign against drugs has been criticized not only locally but also internationally because of the number of deaths related to it.

President Duterte has remained firm in his stance that he would never apologize for those deaths.

In December last year, the Philippine Drug Enforcement Agency said that some 6,000 drug suspects have been killed in the war on drugs since President Duterte took office.

‘Impunity will be the legacy of Duterte,’ says rights advocates