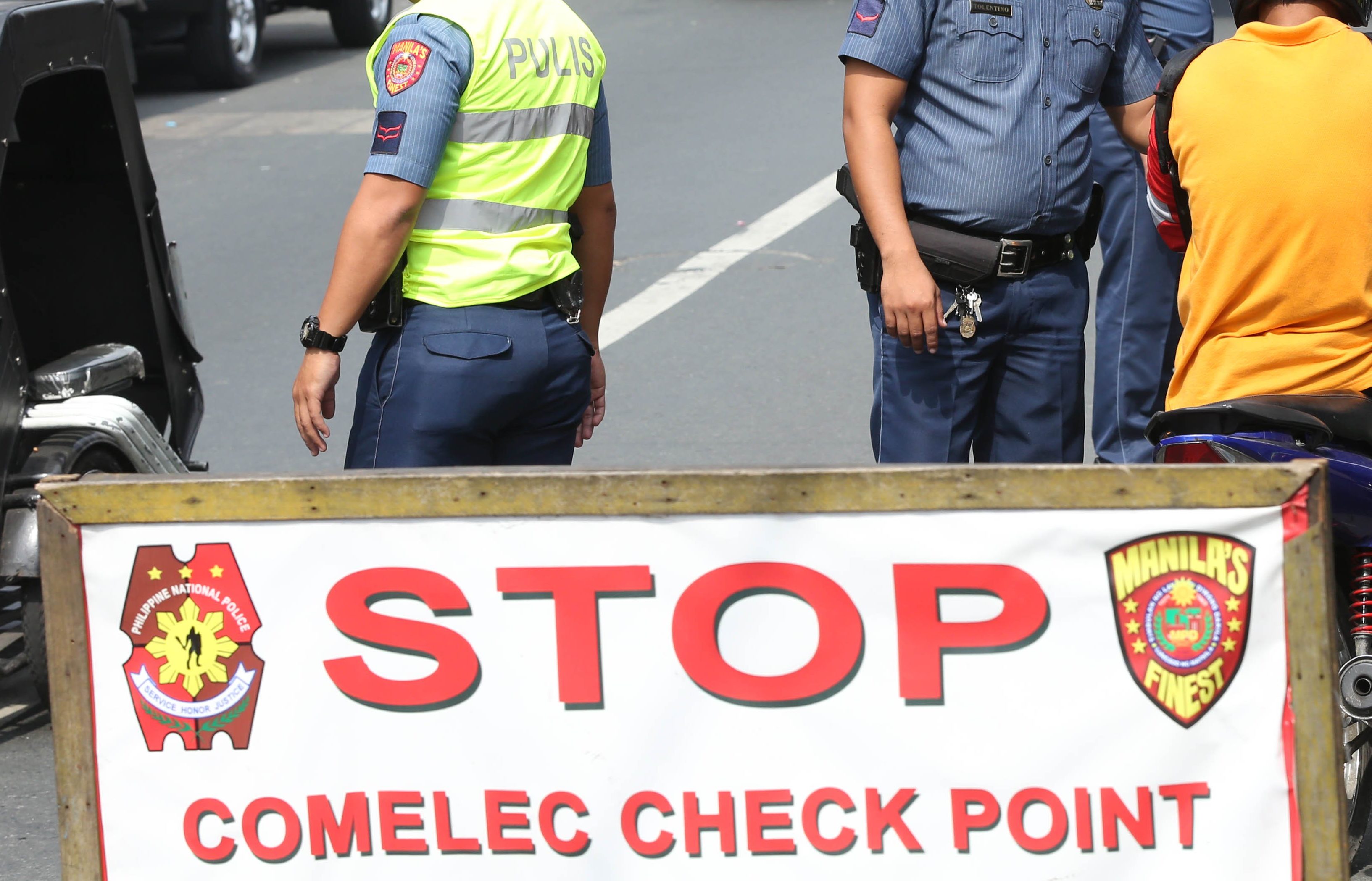 MANILA, Philippines — The running tally of election violators in the country has reached 921, the Philippine National Police (PNP) reported on Wednesday.

(That’s all including those who were caught in police operations and apprehended in the checkpoints.

The Commission on Elections has set the gun ban for the national and local elections from January 9 until June 8, 2022.

Violators may face jail time of one year up to six years, disqualification to hold public office, and deprivation of the right to vote. However, regular officers, members, and agents of several agencies are exempted from the gun ban.