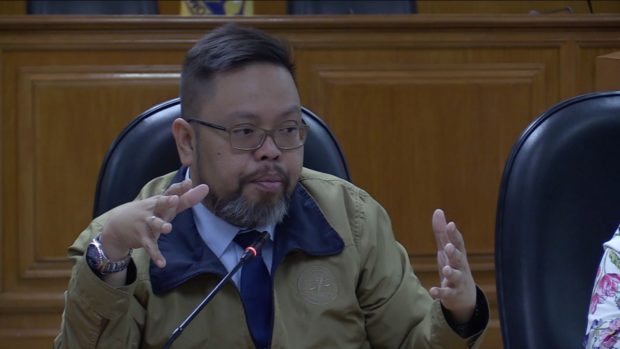 “I saw an update last week that actually had something on Tiburcio… It was a matrix that was released last week and it indicated the disposition of the case of Tiburcio,” he said in an online press briefing.

He added that his office informed him that the case had been dismissed upon checking.

The petition filed by a certain Tiburcio Marcos in November 2021 claims that the real Marcos Jr. already died and the person who filed his COC for president in the May elections is allegedly an impostor.

Last month, Comelec inadvertently announced that the petition was denied that Jimenez had to issue a clarification on January 25 that the case was still pending.

To recall, a decades-old rumor alleges that Marcos Jr. was stabbed and died during a scuffle while studying abroad and that the Marcos family supposedly looked for his look-alike to replace him. Marcos Jr. had denied this in his May 2021 vlog.