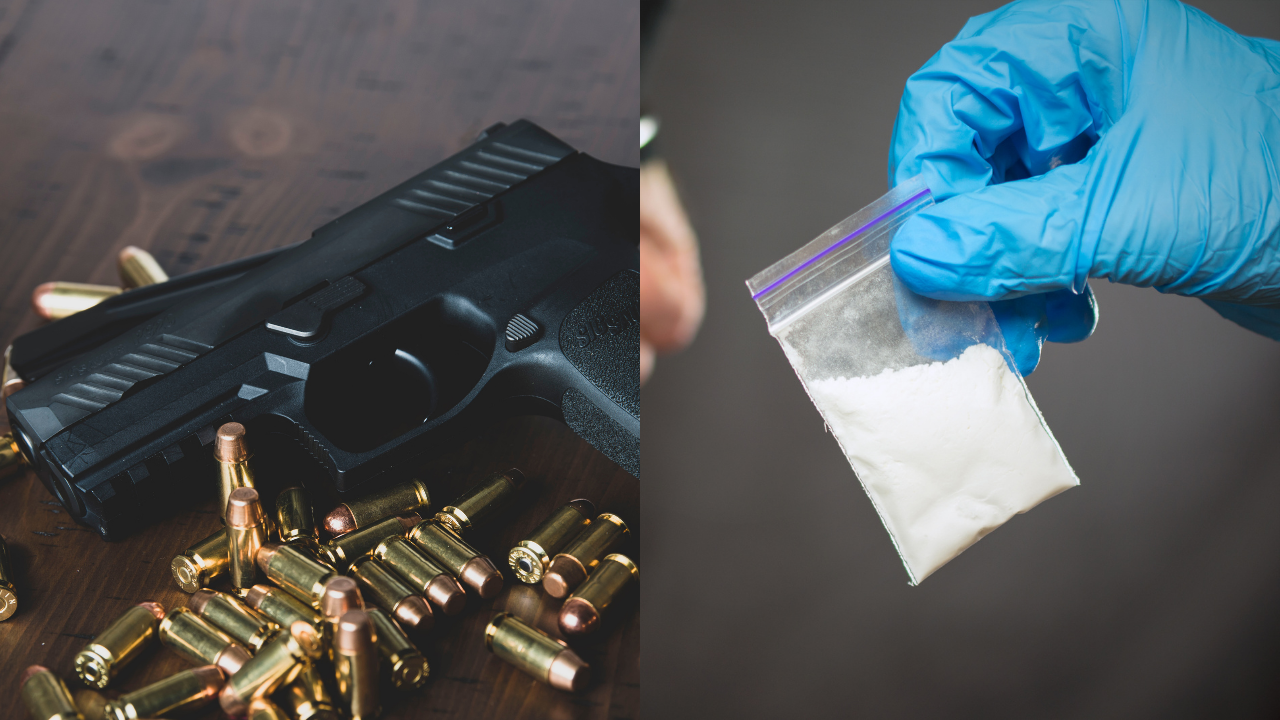 Police confiscated four sachets of “shabu” (crystal meth) and a .38-caliber revolver from the suspect.

In Albay province, Norman Brian Yu, 43, allegedly sold at 4:20 p.m. a sachet of shabu worth P3,500 to an undercover agent at Barangay Sagpon in Daraga town.

Police also recovered four sachets of shabu and a Colt .45 pistol with a magazine loaded with six live bullets.

In Sorsogon City, Sorsogon province, Joselito Dongsao and Alfredo Alaurin, both 38 years old, were arrested during an operation at around 10:30 p.m. at Barangay Buenavista in Bacon District.

Police recovered a sachet of shabu and non-drug items from the suspects.

Calubaquib said Dongsao was on the illegal drugs watch list, while Alaurin was a newly identified drug personality.