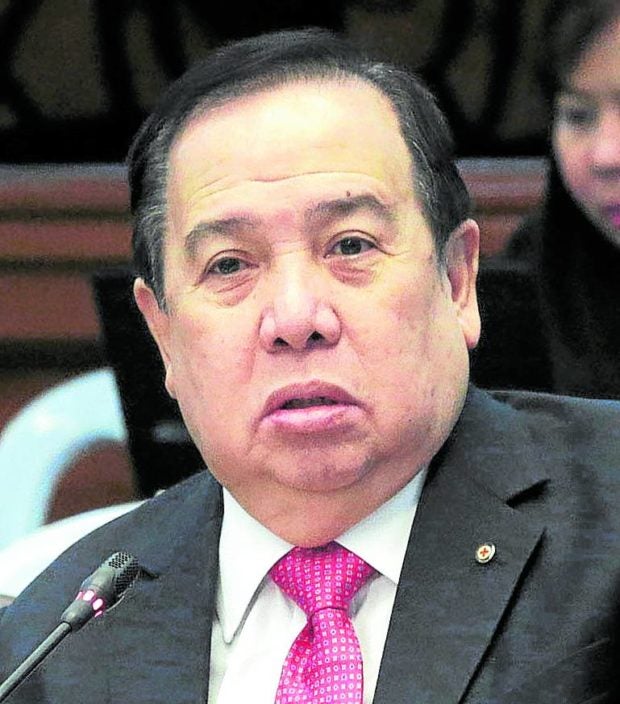 MANILA, Philippines — Senator Richard Gordon said Wednesday that a “substantial” number of senators have expressed support for his panel’s draft partial report on its probe into the government’s use of pandemic funds and transactions with Pharmally Pharmaceutical Corp.

“We have a substantial number and this afternoon, we intend to bring it to the floor and they said that they will support it,” Gordon told reporters in an online press conference on Wednesday.

(I hope the Senate will not be divided. It will be tragic if we will be divided on a partisan basis. We should only be divided between truth and lies. I hope my colleagues will side with the truth.)

Among the senators who have expressed support for the draft report are Senate President Pro Tempore Ralph Recto and Senators Manny Pacquiao, Grace Poe, and Pia Cayetano.

(I fully support the Blue Ribbon Committee Report. What Sen. Gordon said in the report is true. Everything went through an investigation, it’s not as if only one hearing was done. I trust Sen. Gordon.)

Pacquiao said he signed the draft report “with no reservations.”

Among the recommendations of the draft report of the Senate blue ribbon committee was to hold President Rodrigo Duterte accountable for “betraying the public trust.”

While this is included in the draft report, Gordon expressed hopes this will not affect how his colleagues will vote on it in the plenary.

“Ganun pa naman, we will stand on our report. I think it is a very substantial report. Eighteen days pinaghirapan,” Gordon added.

According to Gordon, his committee’s investigation of the allegedly anomalous transactions of the government with Pharmally has “never” been a “personal crusade” against anyone.

“What the Senate uncovered was reprehensible fraud, waste, and abuse in the Philippines’ pandemic response rooted in a system of syndicated corruption,” he said.

“What we are doing in the Blue Ribbon Committee is merely our job. It is not, has never been, and never will be a personal crusade or attack on any person or entity,” the senator said.