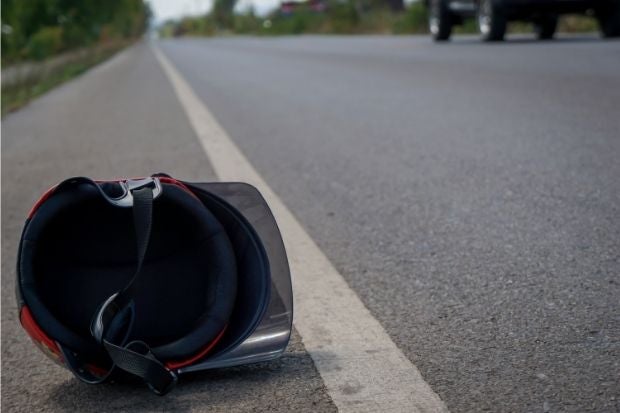 Obnimaga suffered body injuries and died while being taken to Kalayaan Hospital in the locality.

Teofilo remained under police custody as the investigation continued.

In Imus City, Nabil Satar lost control of his motorcycle while negotiating the NIA road in Barangay Malagasang 2C around 10:45 p.m. on Tuesday.

The wayward vehicle slid and crashed into a concrete electric post at the roadside.

The victim was taken to Ospital ng Imus but died on the way.