MANILA, Philippines — The Duterte-led faction of the PDP-Laban party is still trying to reach a consensus as to which candidate it will support for the presidential elections in 2022, a party official told reporters on Wednesday.

Cabinet Secretary Karlo Nograles, executive vice president of the PDP-Laban faction led by Energy Secretary Alfonso Cusi, said the party is still going through the selection process and has yet to get a consensus, not just from the party’s executive committee but also from the party’s officers on the ground.

(The PDP-Laban is still going through the process. We’re still trying to seek consensus within the party.)

“‘Yung bawat kandidato na tumatakbo bilang Pangulo ay may kaniya-kaniyang partido. So it’s really a discussion not only with the personality himself but also with the party. Party-to-party discussions din ‘yan,” he added.

(Each candidate has their own parties. So it’s really a discussion not only with the personality but also with the party. Those are party-to-party discussions.) 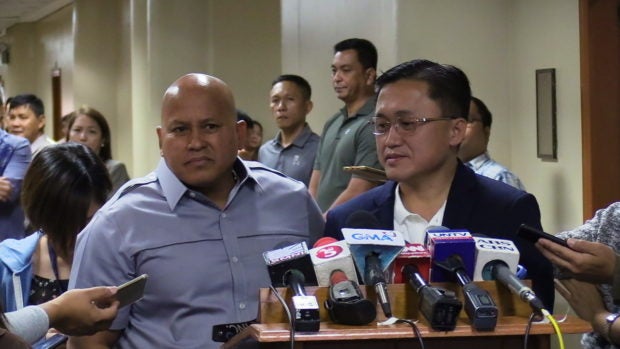 Dela Rosa backed out, and Go ran for the presidency under another party, Pederalismo ng Dakilang Dugong Samahan (PDDS), which is part of the PDP-Laban.

President Rodrigo Duterte has yet to give his endorsement to a presidential candidate. 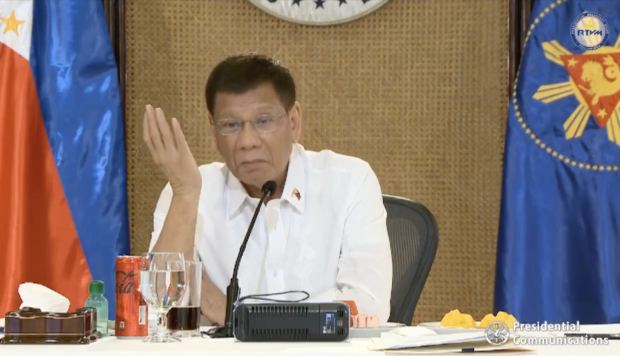 President Rodrigo Duterte in his Talk to the People on Jan. 24, 2022. Screenshot from Facebook / PCOO livestream

He, however, earlier threatened to reveal “what’s wrong” with presidential aspirants and name who among them is the “most corrupt.”

The Chief Executive feels it is his responsibility to pass on this information to the people to make an informed decision ahead of the May elections.