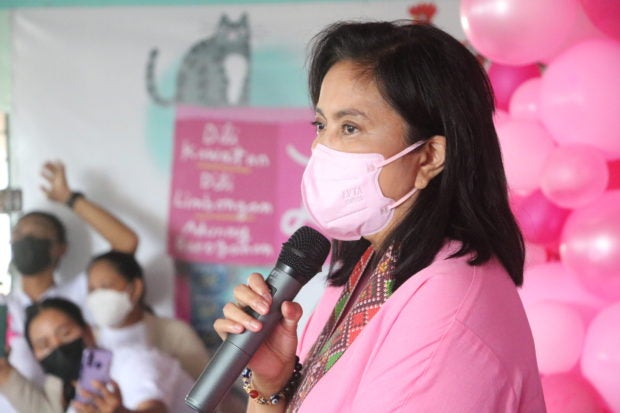 DIPOLOG CITY – Vice President Leni Robredo said she had no right to meddle in the choices of presidential aspirant Ferdinand “Bongbong” Marcos Jr., but said political candidates had the responsibility to open themselves to public scrutiny.

The Vice President was referring to Marcos’ refusal to attend Jessica Soho’s Presidential Interviews hosted by GMA News on January 22. Marcos’ camp reportedly claimed that Soho had been biased against him, the reason for the presidential bet’s no-show.

(We have no right to meddle with the choices of not only of him but of other candidates, but we should not be afraid, not only of hard questions but to scrutiny as well.)

She explained that the people deserved to know the truth about issues, no matter how unpleasant.

“As public servants, tungkulin naming ang ayusin ang aming inilalahad to the best of our ability [it is our responsibility to arrange what we need to show to the people],” the vice president said.

Robredo had a closed-door meeting with Dipolog Bishop Severo Caermare before she went to the Provincial Capitol to donate at least 1,000 antigen test kits to the province through Governor Roberto Y. Uy. 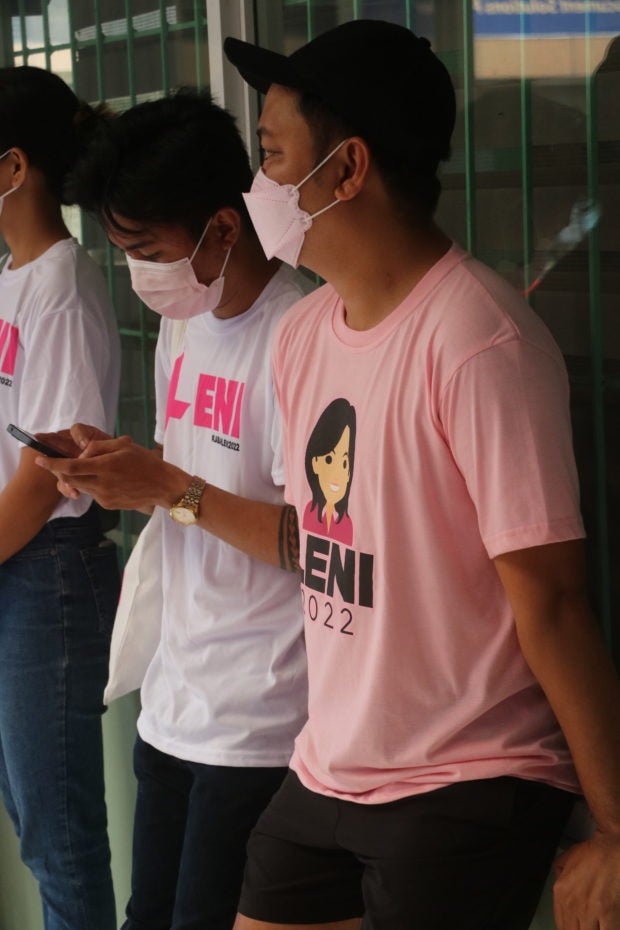 Volunteers wait for their candidate. PHOTO BY GUALBERTO LAPUT

The Uys have not yet officially announced the presidential bet they are going to support although talks here persist that they will back up Mayor Isko Moreno for president.

Robredo also met with her political volunteers gathered at the function room of a building owned by the family of Representative Isagani S. Amatong (3rd district, Zamboanga del Norte), a close ally of the Uys but remained with the Liberal Party.

The Uy-Amatong group’s rival, the Jalosjos group, has consistently been supporting Marcos since the previous elections.

From Dipolog, Robredo proceeded to Barangay Concepcion of Kabasalan town in neighboring Zamboanga Sibugay province for the turn-over of livelihood subsidy to the group Kapunungan sa Gagmayng Mangingisda sa Concepcion.

Marcos a no-show in TV interview of top presidential bets