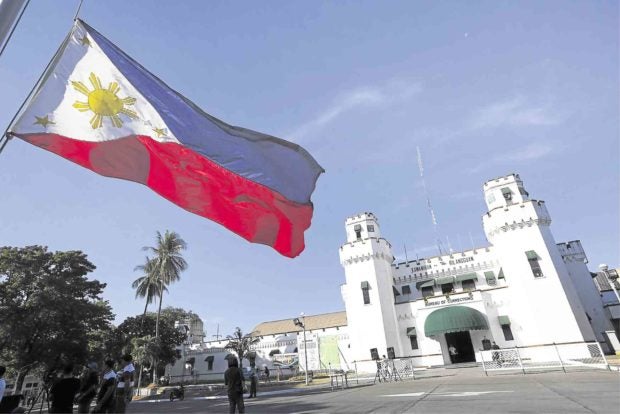 MANILA, Philippines—The Bureau of Corrections (BuCor) confirmed on Wednesday that an inmate who was wounded during the prison break last January 17 has died.

“We received news yesterday that the PDL (person deprived of liberty) they shot expired and that (inmate) was supposed to be freed this month,” BuCor Spokesperson Gabriel Chaclag said over CNN Philippines’ The Source.

The inmate, Chaclag said, was shot by the escaping inmates from the New Bilibid Prison’s Maximum Security Compound.

“The public should be careful, if they see someone suspicious-looking, they should inform the police and the numbers we published (09186000181),” Chaclag said.

Both Bio and Adlawan died in a shootout with pursuing lawmen. Falcon and Ablas remain at large.