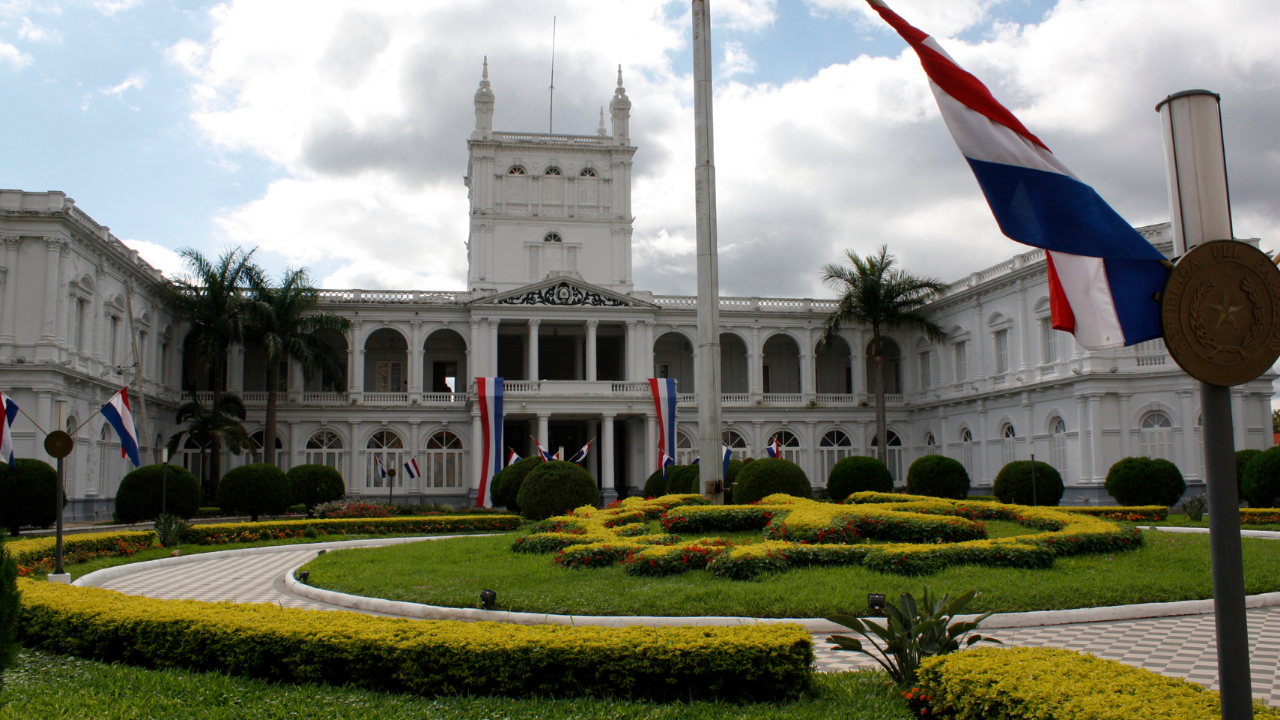 ASUNCION — A sergeant in the Paraguayan presidential guard died after he was gored by a deer roaming the grounds of the presidential palace, a military spokesman said on Tuesday.

Victor Isasi “died from a perforation in the thorax” after he was attacked by the deer at dawn, said Colonel Victor Urdapilleta.

The chital, a native of the Indian subcontinent, is among several animals kept in the 10 hectare gardens of President Mario Abdo Benitez’s official residence near the capital Asuncion.

The grounds mostly host native species such as rheas, macaws and an mborevi (a South American tapir), said Urdapilleta.

“On the security camera you can see (the sergeant) enter the sector where these animals are and he makes a movement (lifts a hand) that provokes the deer’s reaction,” said Urdapilleta.

The soldier was on a routine patrol.

Urdapilleta said the next of kin would be compensated.

Frederic Bauer, director of wildlife at the environment ministry, said the chital was part of a litter reared on a government ranch in Paraguay.

He admitted that “it is not appropriate to have exotic animals in captivity but there is no regulation.”

Urdapilleta also said the officials responsible for the presidential grounds had consulted with the environment ministry before incorporating chitals in the gardens.