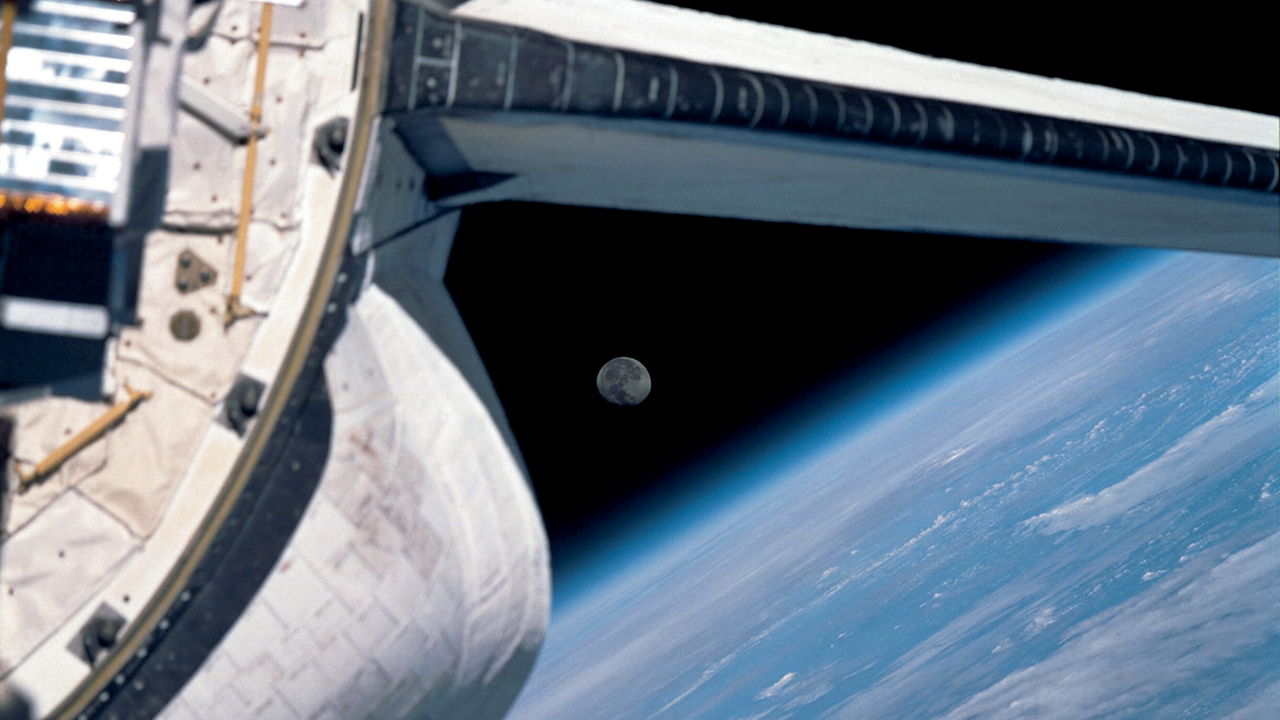 LAS VEGAS — The snub-nosed craft resembles a shuttle-airplane mashup, and is the latest entrant in a profit-seeking push with staggering potential — and risks — for humans to visit, work or even live in space.

The display of technology like the life-size model “Dream Chaser” ship at the CES tech show in Las Vegas is a sharp signal that the commercial space era is upon us.

Experts see a path for companies to power an unprecedented era of rapid advances, but with the near certain peril that space disasters will occur and lives will be lost.

“Before governments were the only ones that could do it. Now, it’s getting down to regular human beings who can get a ride to space,” Neeraj Gupta, the company’s general manager of space destinations, told AFP.

The craft is meant to carry people and equipment to and from commercial space installations the company envisions building in the next decade, including a system of inflatable structures to house humans in orbit.

Sierra has a deal with Nasa for unmanned flights to the International Space Station that are to start this year, and is working with Jeff Bezos’ Blue Origin to develop a commercial outpost off-Earth.

“We really see a market opening to take more and more people to space,” Gupta added.

Commercial space efforts have been growing rapidly and captured lots of attention, especially launches of Elon Musk’s SpaceX rockets that have been carrying astronauts for Nasa.

Yet companies like Sierra are proposing something in addition to tourism — a commercial hub in space that could be used to make products, and a ship that can provide transportation.

A video of their “space plane” shows the unmanned version of the craft cruising back to Earth and landing on a runaway like any other commercial aircraft.

Companies have proposed a series of ideas which until recently sounded like long shots, such as asteroid mining — but they have also suggested less far-fetched biomedical applications or production of some types of technology.

Mason Peck, an astronautics professor at Cornell University, said that until the last five years making things in space and bringing them back to Earth just didn’t make sense.

“Now there are companies… who are actually focused on this question: How can I make a buck in space?” he told AFP.

“This has never been the way that people articulate the benefits of space. It’s always been something a little bit broader, like the benefit to mankind or humanity or the sake of science,” he added.

But the power of profit has the potential to vastly accelerate efficiency, technological advances and capacity in ways that is not in the slow and purposely deliberate approach of Nasa or the European Space Agency.

“It’s pumping more money into the space industry. Technology improves, cost goes down so everybody benefits,” said Mike Gruntman, a professor of astronautics at the University of Southern California.

This would come as Nasa has agreements that are part of the agency’s efforts to enable an American-led commercial economy in low-Earth orbit.

Yet the prospect of increasing activity in space which could be done by profit-seeking companies carries very real risks.

“There is certainly going to come a time when there will be tragedy and death and destruction as a result of this as there is with everything. There’s car crashes, bridges fail, trains derail,” Peck added.

“The next William Shatner we send to space might not make it back… and that will be terrible. But these are not reasons not to do it,” he said referring to the Star Trek star’s trip on a Blue Origin launch.