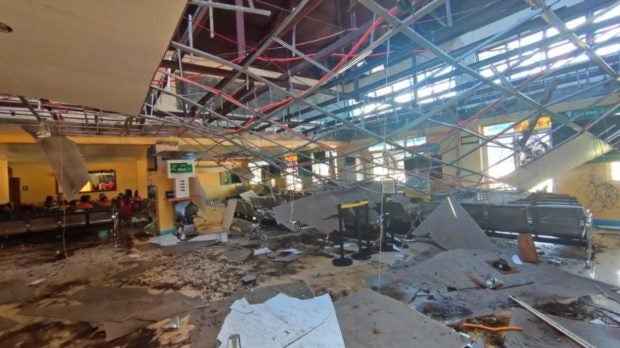 Odette’s first landfall was in this popular tourist destination at 1:30 p.m. Thursday. To date, the super typhoon has hit land nine times as it crossed Sulu Sea towards Palawan.

Photos posted by the Philippine Coast Guard on its Facebook page showed fallen trees and electric posts along the island’s roads, as well as its ruined airport. 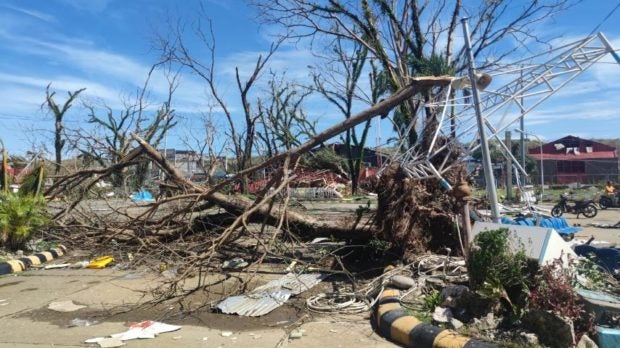 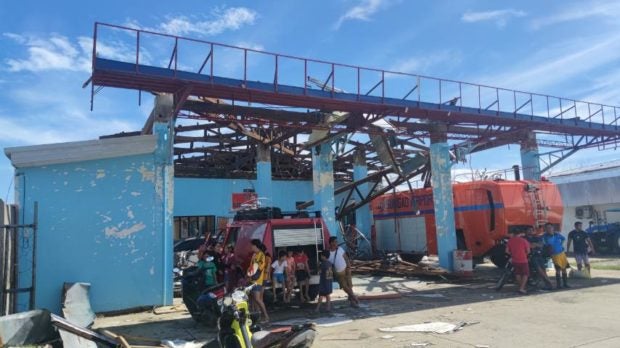 Matugas also said the damage in the island located in Surigao del Norte is being pegged at around P20 billion, as communication lines were still down in the area. He added that they have received reports that two people have died during the onslaught of Odette in Siargao.

Signal No. 3 up in northern Palawan; Typhoon Odette may exit PH on Saturday