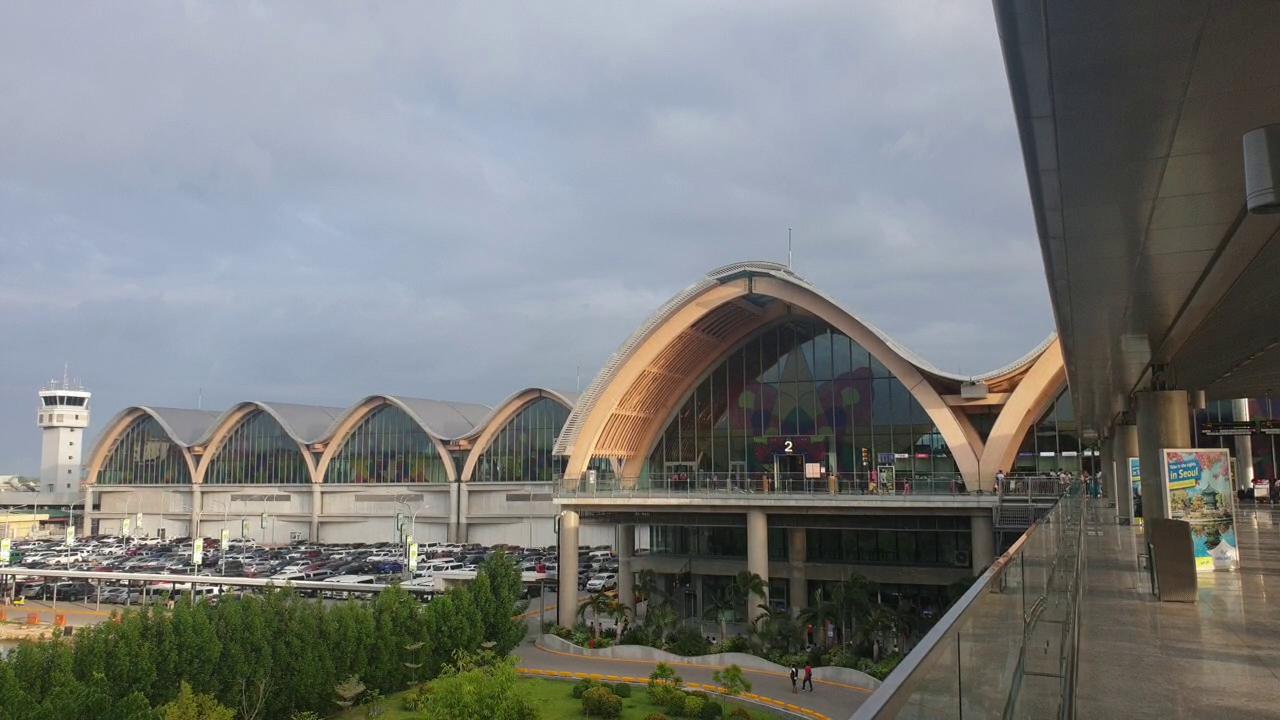 CEBU CITY — The Mactan-Cebu International Airport has been temporarily closed since early Thursday night until further notice due to the damage incurred during the onslaught of Typhoon Odette.

“At 6:52 p.m. of Dec. 16, 2021, airport operations have been suspended until further notice due to the damage caused by Typhoon Odette. Passenger and employee safety remain our no. 1 priority,” reads the advisory from the GMR-Megawide Cebu Airport Corporation sent to local reporters.

“Flights are also canceled until further notice. We are closely coordinating with the different government agencies and airline partners regarding announcements on the resumption of flights.”

“We urge all passengers to stay at home until the resumption of flights are announced,” it added.

The extent of the damage to Metro Cebu has yet to be known.

Several trees and utility posts were toppled by the storm. Some of the roads in the Metropolitan area are rendered impassable due to debris.

Power is also down for some 95 percent of Metro Cebu.