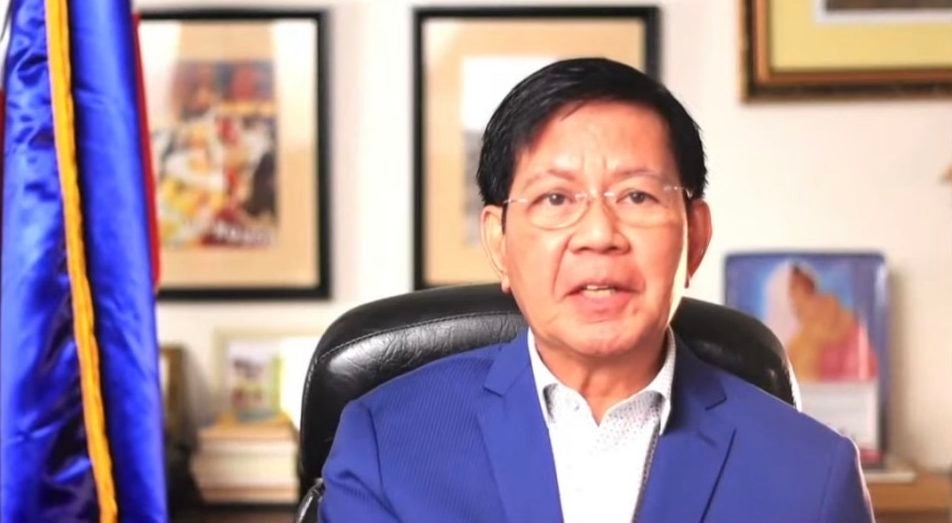 MANILA, Philippines — The Anti-Terrorism Council (ATC) will not be targetting members of the opposition, Senator Panfilo Lacson assured on Saturday.

Under Republic Act 11479 or the Anti-Terrorism Act of 2020, the ATC will be the implementer of the anti-terror law and will be the one responsible for the identification of individuals or organizations as terrorists.

In a press conference in Dumaguete City, Lacson, who is the principal author of the law, was asked if he can assure that the ATC will not be targeting members of the opposition.

(It’s in the law. It is not targeting the opposition… I don’t know where that came from. Don’t terrorize; don’t bomb; don’t commit acts of terrorism.)

The Supreme Court recently said the controversial anti-terror law is constitutional except for two portions.

Lacson added that even with some parts declared as being unconstitutional, the anti-terror law is still a “win” for peace.

For his part, Senate President Vicente Sotto III, Lacson’s running mate in next year’s elections, likened the parts of the anti-terror law that were ruled as being unconstitutional by the Supreme Court to that of the human body’s appendix.

“Again, Section 4 and Section 29 were never struck down. A one-liner in both sections was struck down, which was—kumbaga sa katawan ng tao (if likened to a person’s body)—appendix. Pwedeng wala, ganoon po ang nangyari doon (It could be there or not),” he said.

Robredo hopes other concerns with Anti-Terror Law are addressed too