newsinfo / Nation
Nation
But still wary of law's other provisions 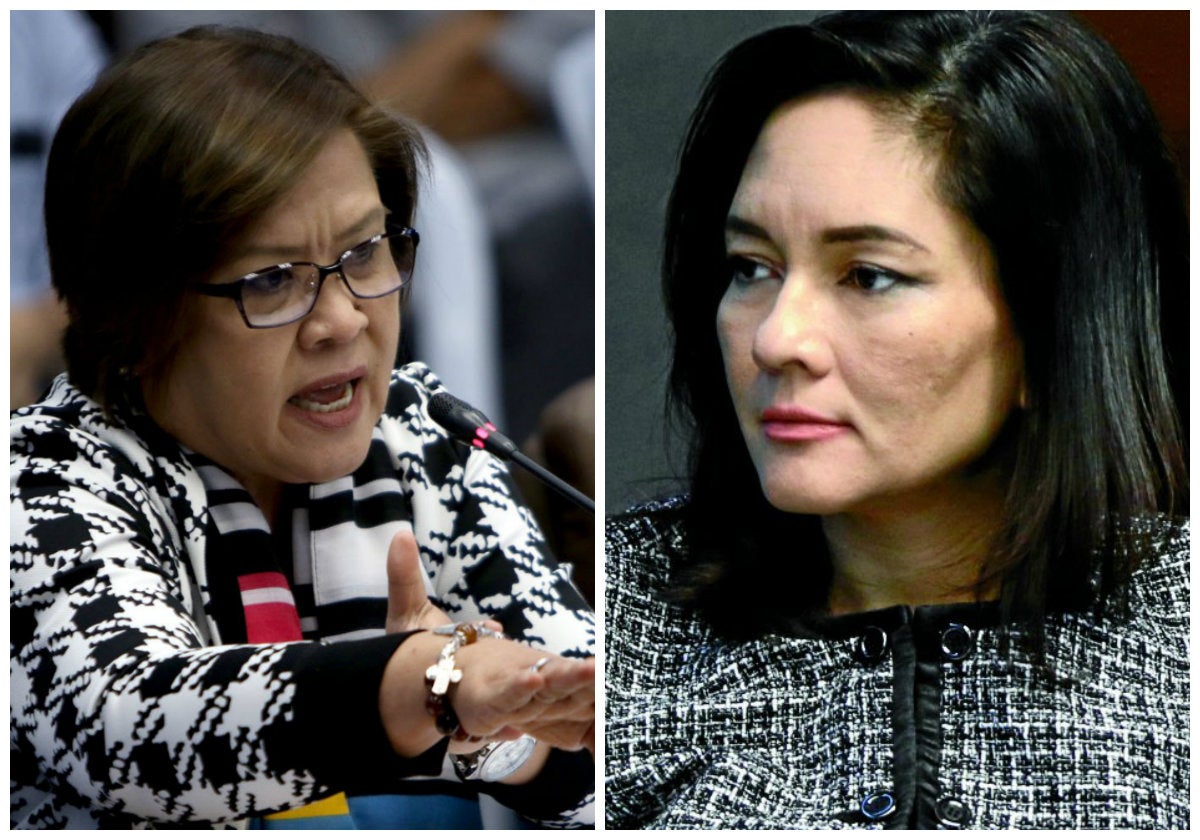 MANILA, Philippines — At least two opposition senators welcomed the Supreme Court’s ruling that two portions of the Anti-Terrorism Act (ATA) are unconstitutional, despite admitting they remain against other portions of the controversial law.

In a statement on Thursday after the Supreme Court (SC) decision was released, Senator Risa Hontiveros said her stand on the ATA remains the same as when it was still deliberated on the Senate floor — as there are a lot of concerns about it.

“While I acknowledge the Supreme Court’s power as the final arbiter of the law, my reasons for voting ‘no’ to the Anti Terror Law when it was being deliberated in the Senate remain,” Hontiveros said.

“These reasons include the prolonged detention of suspects and the dubious definition of terrorism in the law, which can be used to punish acts of legitimate dissent,” she added.

Senator Leila de Lima, who is currently detained at the Philippine National Police (PNP) Custodial Center in Camp Crame, said she welcomes the SC’s move to strike out a phrase in Section 4 (e), a qualifier regarding what activities are not considered terroristic acts.

“As we wait for more information on the complete text of the SC decision on the Anti-Terror Law, we welcome initially, with much relief, the announcement that it has declared unconstitutional the proviso that would have otherwise made the exercise of free speech a terrorist act,” De Lima said in a handwritten note.

This phrase was followed by a qualifier that says “which are not intended to cause death or serious physical harm to a person, to endanger a person’s life, or to create a serious risk to public safety”.  This is the particular portion considered unconstitutional by the SC for being overbroad and a violation of the freedom of expression.

Both Hontiveros and De Lima separately admitted having not read the full text of the decision, which the SC has not revealed as of now.  However, De Lima is hoping that it contains more changes especially on other issues like the longer reglementary period for arrested suspects.

Hontiveros on the other hand has warned that despite the SC appearing to change only a few sections of the law, the ATA does not provide law enforcers the right to stifle free speech and legitimate dissent.

“I eagerly would want to know though if they also declared unconstitutional the power of the executive to detain suspects for 24 days even without any suspension of the writ of habeas corpus, which even then only limits detention without charges up to 3 days,” De Lima said.

“I have yet to read the full decision of the Court, but let me remind those who will implement this law: The Anti-Terror Law does not give you the license to suppress dissent and trample on fundamental rights. It is not an excuse to oppress and kill ordinary Filipinos. The Senate can and will use its oversight functions to protect Filipinos from state-sanctioned abuses and misdeeds,” Hontiveros added.

Earlier, Senator Panfilo Lacson — one of the primary authors and proponents of the measure when it was in the Senate — said that even with the removal of parts of Section 4 and Section 25, the ATA is a victory for peace.

According to SC’s Public Information Office parts of Section 25 of the ATA were also deemed unconstitutional, which means that the government now cannot automatically designate groups as terrorists on the mere basis that they are included in the European Union (EU) or United Nations (UN) lists.

READ: Lacson: Anti-terror law still a win for peace even if parts of it declared unconstitutional

Human rights advocates and critics of the anti-terror law meanwhile acknowledged it also as a ‘small victory’ for human rights and civil liberties.  At the same time though, they remained concerned about the possibility that other portions of the ATA  that they were concerned about were upheld.

The controversial Anti-Terrorism Act was passed by Congress on June 3, 2020, and was signed into law by President Rodrigo Duterte on July 3.  It took effect on July 18 of the same year.