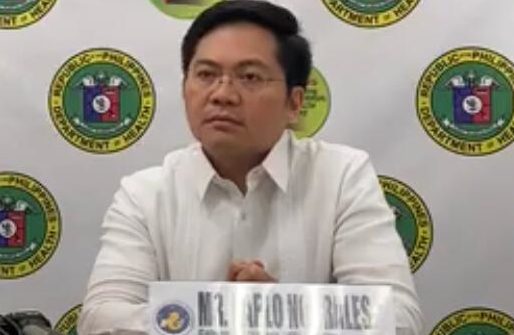 Based on Transparency International’s Government Defense Integrity Index, the Philippines got a C rating which is equivalent to “moderate” corruption risk.

“Institutional resilience to corruption is modest across the Philippines’ defense institutions. Oversight of policy-making and procurement by parliament is particularly weak and transparency remains limited throughout the sector, including with regards to financial management. Nevertheless, corruption risk mitigation is relatively robust in military operations,” the organization said on its website.

According to Cabinet Secretary Karlo Nograles, who is also the acting presidential spokesperson, this rating of the Philippines on corruption risk in its defense and security institutions is similar to over 20 nations including Australia, Japan, South Korea, and Singapore.

The Palace official likewise pointed out that the country has a Defense System of Management “which institutionalizes the judicious and efficient use of resources in our defense acquisitions to ensure transparency and accountability in the procurement process.”

Nograles also stressed that Duterte raised the level of professionalism of the Armed Forces of the Philippines’ personnel by enhancing the troops’ welfare and ensuring that they can concentrate on fulfilling their duty of protecting Filipinos.

“This relentless drive to have a clean, strong, and responsive government will continue until the remainder of the President’s term,” he further said.

Nograles: If Duterte wins senatorial race, he may release SALN if Senate requires

Did Duterte admit corruption in 2017? Roque believes ‘it was a joke’