Are bets with 2 political parties allowed? Comelec says it depends on their rules 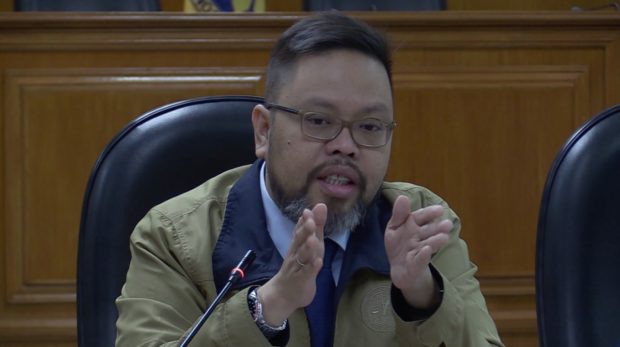 The Commission on Elections (Comelec) has said that it depends on the rules and bylaws of the political party concerned.

“That really depends on the political parties you’re talking about. If there are rules against multiple memberships, then that rule will apply,” Comelec spokesperson James Jimenez told reporters in a press briefing on Thursday when asked if the poll body allows political candidates to join two parties.

(It’s not Comelec’s job to look into their political maneuvers.)

“Comelec basically stays away from party matters unless there’s something that impacts the Comelec’s performance of its duties … The rule is that the parties have their own rules, yun ang masusunod (then that will prevail),” Jimenez added.

The question of the legality of belonging to two political parties arises when Sara Duterte-Carpio now chairs both the regional party Hugpong ng Pagbabago and Lakas-CMD.

The HNP said their party constitution allows members to join a national party since HNP is a regional organization.

Senator Bong Go and Manny Pacquiao — who belong to different factions of PDP-Laban — also filed their certificate of candidacies for President under a different party.

Pacquiao filed his COC under Progressive Movement for the Devolution of Initiatives (Promdi) while Go lodged his candidacy under Pederalismo ng Dugong Dakilang Samahan (PDDS).

Both Pacquiao and Go said their respective PDP-Laban factions have allied with Promdi and PDDS, respectively.

The two of them said they filed under different parties as the leadership issue in PDP Laban has yet to be resolved by the Comelec.

Sara Duterte back as Hugpong chair; party says its constitution allows it