Over half of 97 presidential aspirants appear to be nuisance bets; face DQ 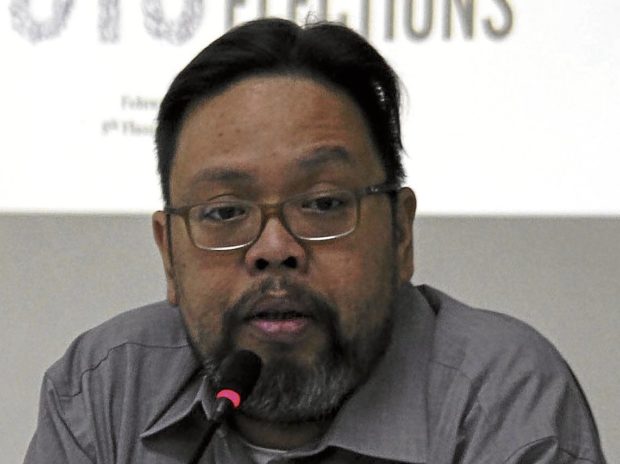 MANILA, Philippines — More than half of the 97 filers for the 2022 presidential race might be removed as nuisance candidates, the Commission on Elections (Comelec) announced on Monday.

Comelec spokesperson James Jimenez shared that 82 out of the 97 filers as of October 8, the last day of certificate of candidacy (COC) filing, are moved to be declared as nuisance.

Meanwhile, of the 29 vice presidential aspirants, 15 were moved to be pronounced nuisance while 108 out of 176 senatorial aspirants.

“We had 97 filers for president and it looks like more than half of that might be removed as nuisance,” Jimenez said during a press conference after the closing of the deadline for candidate substitution.

According to Jimenez, the earliest possible time that the Comelec could release a final list would be in December.

“It’s different for everyone because they will all have an opportunity to defend their candidacies. But, this is the initial list. Again, earliest possible is probably December,” Jimenez responded, when asked when the decision on the nuisance would be released.

President Duterte, Inday Sara won’t compete with each other for same post — Roque