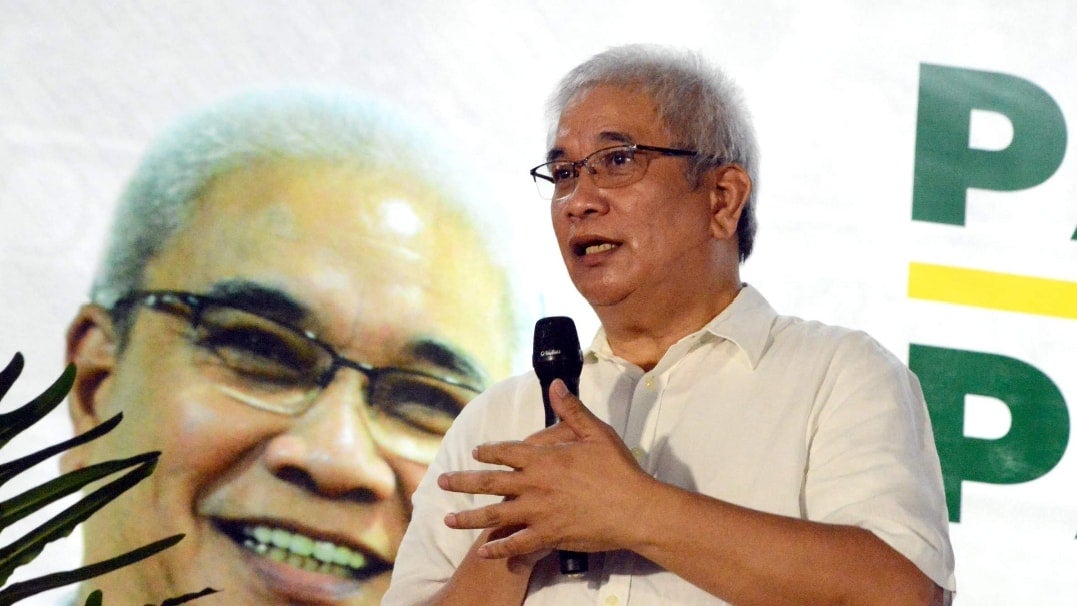 MANILA, Philippines — Department of Agrarian Reform (DAR) Acting Secretary Bernie Cruz on Monday said that he would continue the agenda of President Rodrigo Duterte during his tenure as the agency’s chief.

(Our agenda is the agenda of President Duterte — quick distribution of lands, providing sufficient support services for farmers to make the land productive, and at the same time, the continuity of zero backlogs.)

(If you look at it, if you roam around the Philippines, there are lands where grasses and weeds grow. The reason is that we cannot touch those due to pending cases.)

Cruz replaced former chief John Castriciones who resigned from the agency in a bid to win a seat in the Senate.

Cruz was DAR’s undersecretary for foreign-assisted and special projects office before he was appointed by Malacañang to the post.