Rey Langit, John Castriciones to run for senator under PDP-Laban 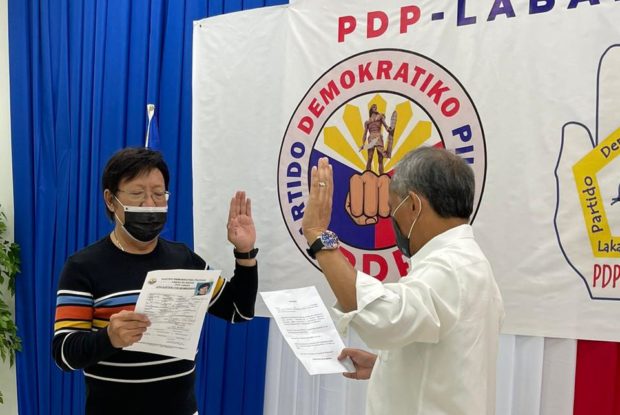 MANILA, Philippines — Broadcaster Rey Langit and Department of Agrarian Reform Secretary John Castriciones have taken their oath as members of the PDP-Laban under the Cusi faction to run for senator in the 2022 elections. 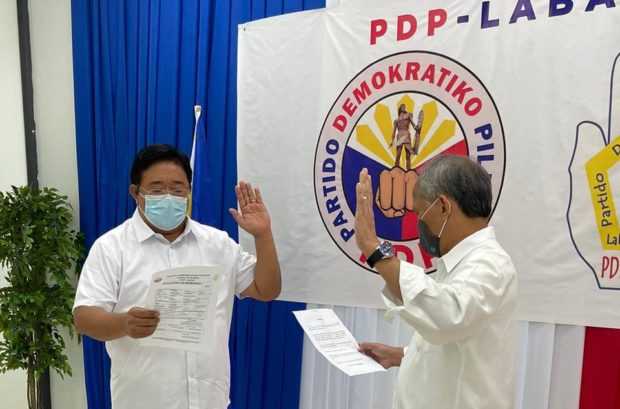 Langit also ran for senator in the 2016 national elections but lost in the race. Meanwhile, Castriciones was supposed to run for senator in 2019, according to President Rodrigo Duterte in 2018.

The filing of certificates of candidacy for the 2022 polls ends on Friday, October 8.