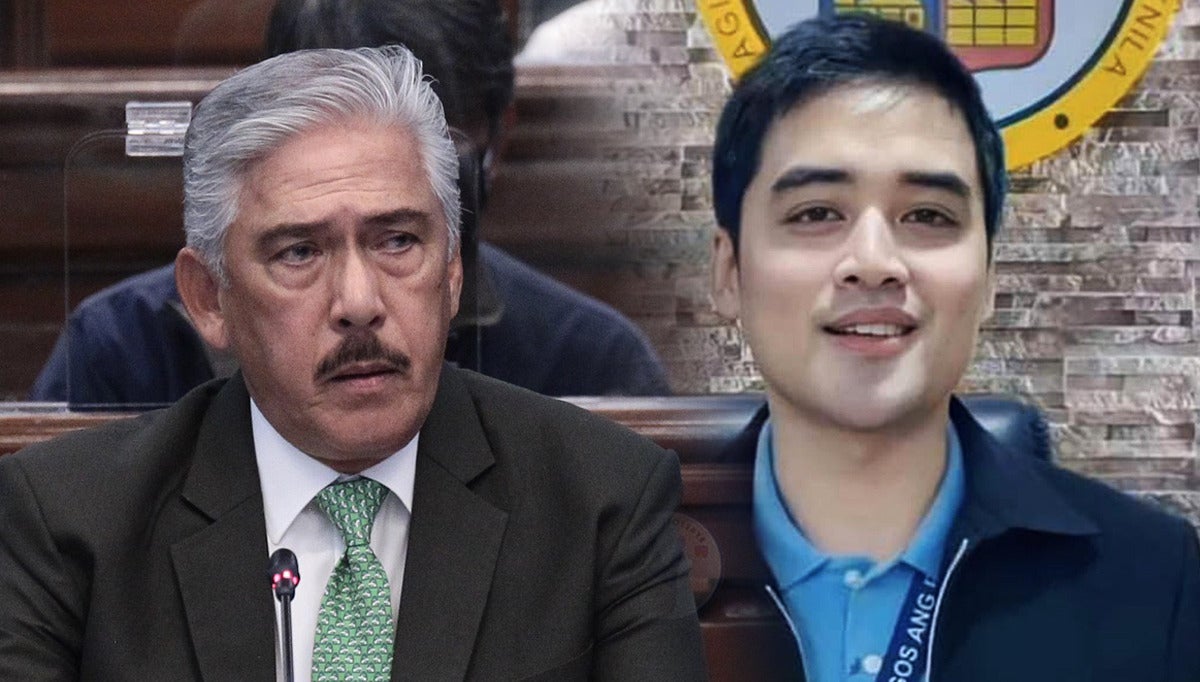 This was confirmed by the older Sotto in a media forum on Thursday, saying that he has not talked to the Pasig Mayor about the national issues.

“Vico and I have not discussed politics yet, the last time we talked it was about the local government issues, so hindi namin napag-uusapan ‘yan (so we are not talking about that),” the Senate President said.

(But I know for a fact that Mayor Vico is avoiding discussions on any national issue because his party is different from our current alliance.)

Sotto, who is seeking the vice presidency for the 2022 national elections, is running under the Nationalist People’s Coalition (NPC), with Partido Reporma’s Senator Panfilo Lacson as his presidential bet.  Vico — son of Sotto’s brother and actor Vic Sotto — is an Aksyon Demokratiko (AD) member, acting as the party’s executive vice president.

AD is fielding the tandem of Manila Mayor Isko Moreno and physician Doc Wille Ong for the upcoming polls.

In terms of the NPC, Sotto said that he is confident that his party too would endorse Senator Lacson, despite some party members considering other candidates early on.

“Ang NPC, at the moment, I’m very confident that the majority of our members would support us, but to have it officially declared, we are in the process of doing it.  I will be having a meeting next week with our top leaders, and we will be discussing it,” Sotto explained.

“Obviously they will be supporting me, but majority of them are going to support Senator Lacson, considering that some of them na medyo may mga, dati may mga iniisip na si ganito or si ganyan, eh medyo nagbago na eh (some of them even had other options in mind, but these perceptions have changed).  So I’ll know at the earliest next week,” he added.

Lacson and Sotto are trying to shift to the top executive positions in the 2022 national elections, as they claimed that the current system needs reformation by having long-time lawmakers implement the laws as they are stated.

The tandem is focusing on ushering in progress at the local government level, by decentralizing the national government and letting local officials take charge of projects, albeit at increased accountability.