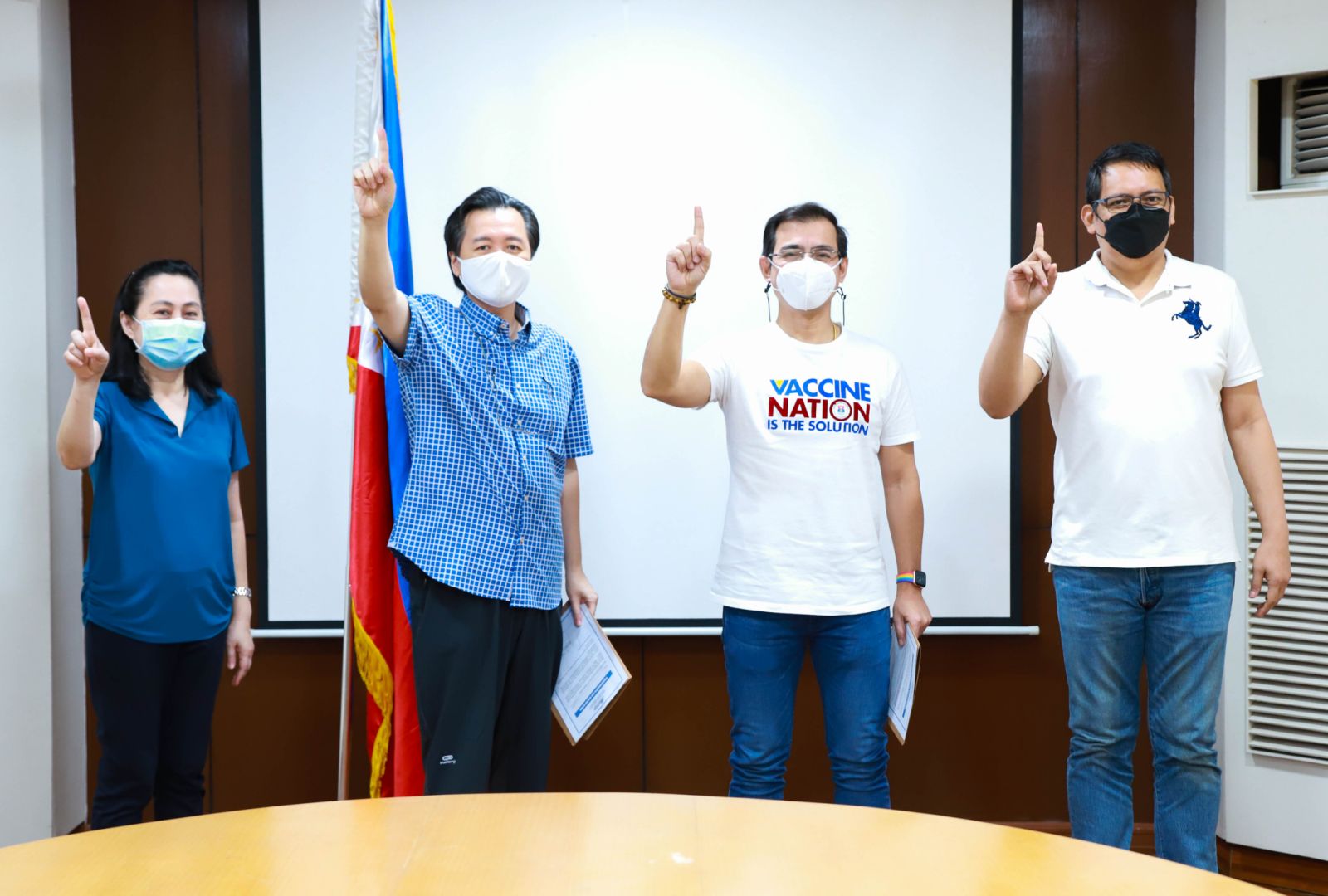 Moreno, who is the party’s president, led the oath-taking ceremony at the Manila City Hall on Saturday.

(I saw what Mayor Isko Moreno is doing, we talked and I was inspired with what he is doing, on helping here in Manila, as well as his plans not only in Manila but for the whole country. That is why I joined his party.)

Ong resigned as a member of the Lakas-Christian Muslim Democrats (Lakas-CMD) party in a letter dated  September 22, 2021.

Moreno and Ong formally announced their presidential and vice-presidential bids on Wednesday.

Ong ran for the Senate in the 2019 polls under the Lakas-CMD party and placed 18th overall.