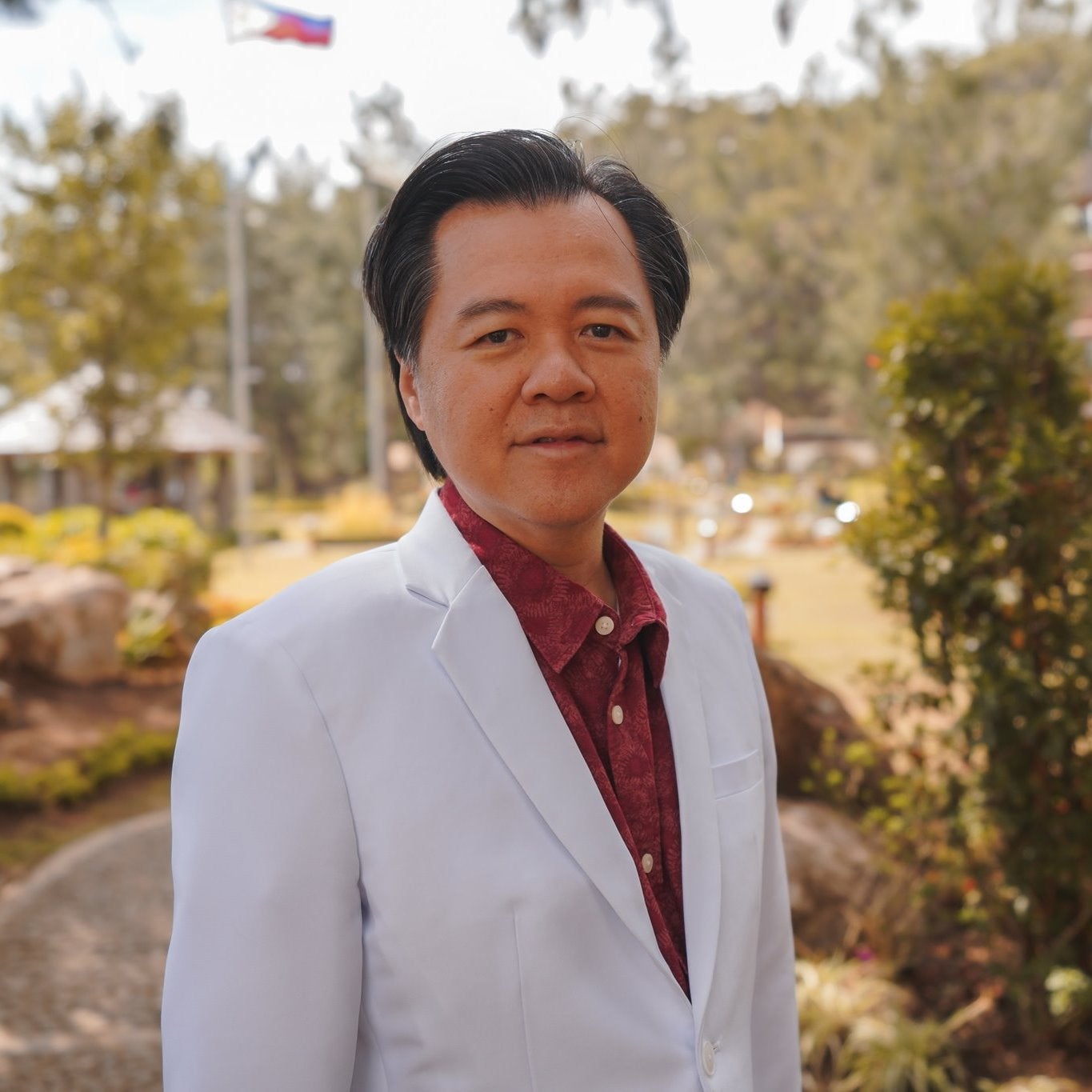 MANILA, Philippines — Doc Willie Ong will not be replaced with a substitute candidate as the running mate of Manila Mayor Isko Moreno who is running for president in the 2022 polls, their campaign manager said Wednesday.

“No Isko is not like that, I think you know him also, once he makes up his mind, he sticks to it. That’s it,” their campaign manager, Lito Banayo, told ANC when asked to react to rumors that Senator Grace Poe would later be replacing Ong as he guns for a Senate seat instead.

Moreno and Ong are expected to formally announce their respective bids for the presidency and the vice presidency on Wednesday.

Aside from Ong, President Rodrigo Duterte and Senate President Vicente Sotto III are also running in the 2022   vice-presidential race.

Sotto is running with Senator Panfilo Lacson, who was the first to declare his presidential bid in July. Duterte meanwhile is the vice-presidential bet of PDP-Laban party wing being led by Energy Secretary Alfonso Cusi.