Bike-riding gunmen killed in shootout with cops in Camarines Norte 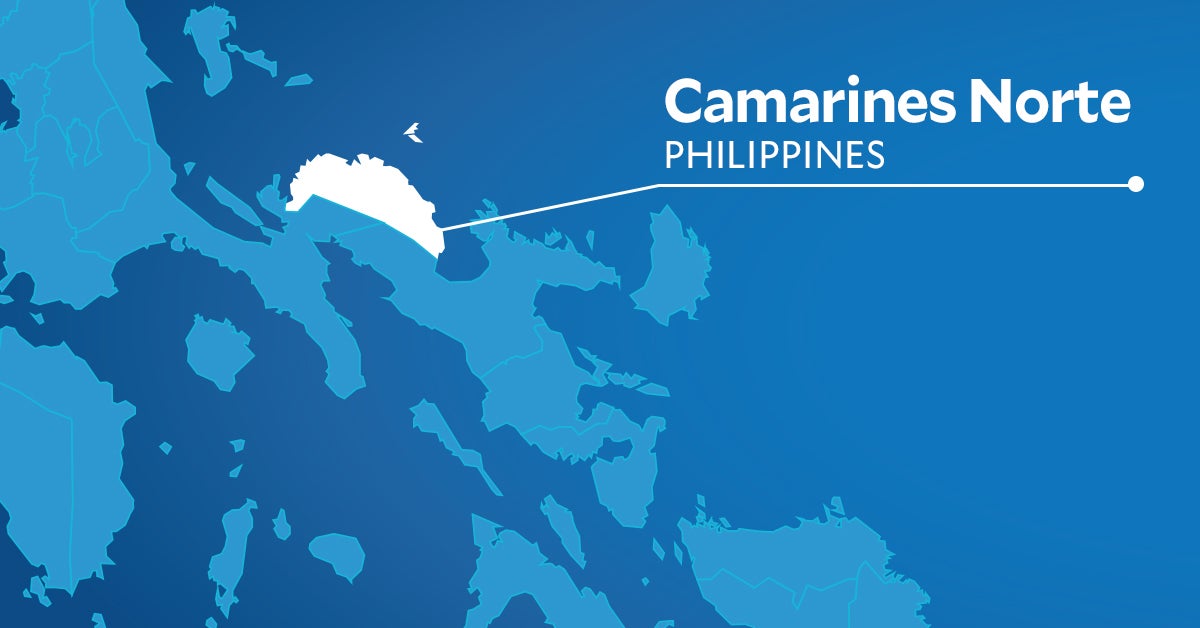 LEGAZPI CITY – Two motorcycle-riding gunmen were killed on Saturday morning in a shootout with the police in Jose Panganiban town in Camarines Norte.

Police Major Melvin Atacador, chief of the Jose Panganiban police said the suspects were identified as Paciano Bandola III, 31, a resident of Pili town in Camarines Sur, and his relative, Reynaldo Robin Bandola Jr., 29, a resident of Quezon City.

Atacador said they sensed hesitation on the motorcycle riders as the riders were about to pass through a police checkpoint they set up in Barangay (village) Calero at around 12:15 a.m., along with the implementation of a curfew in a bid to stop the spread of COVID-19.

Instead of stopping, the riders accelerated, passing the checkpoint at high speed and started firing at police officers.

Two police officers chased the gunmen using a patrol motorcycle and engaged them in a shootout.

The suspects were killed on the spot, police said.

Police recovered a loaded caliber .45 pistol,  a 9mm submachine gun with five bullets, and 120 grams of shabu (crystal meth) worth P576,000 from the suspects.

Atacador said they were also alerted by the intelligence division about a possible illegal drugs transaction in the nearby towns.