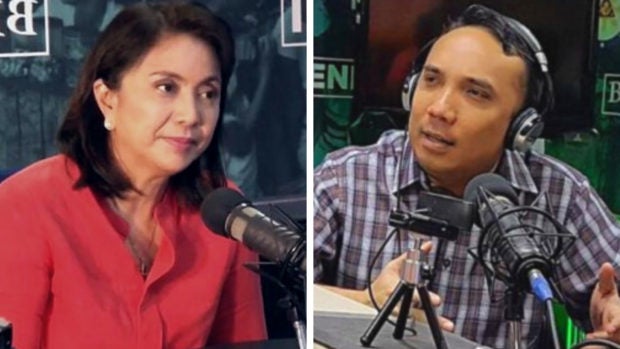 During the BISErbisyong LENI program on DZXL Sunday morning, Gutierrez shared that social media posts claiming that Robredo bribed volunteers to support her, are fake.

(First, stories and photos [of alleged bribing] are fake. It is so easy to get a photo, right? Get a sticker, capture it together with money, and start making stories.)

(It seems that we reach a point that fake news purveyors must be taught a lesson.)

Gutierrez shared that one individual, who accused a volunteer of receiving bribes, apologized after his/her post was reported to lawyers.

(Last week, someone apologized. He/she posted and said, “the volunteer is paid. He/she is not a real volunteer. When his/her post was reported to lawyers, he/she apologized.)

Further, Gutierrez noted that the truth is Robredo has had a surge of supporters from different walks of life since she declared her presidential bid on October 7.