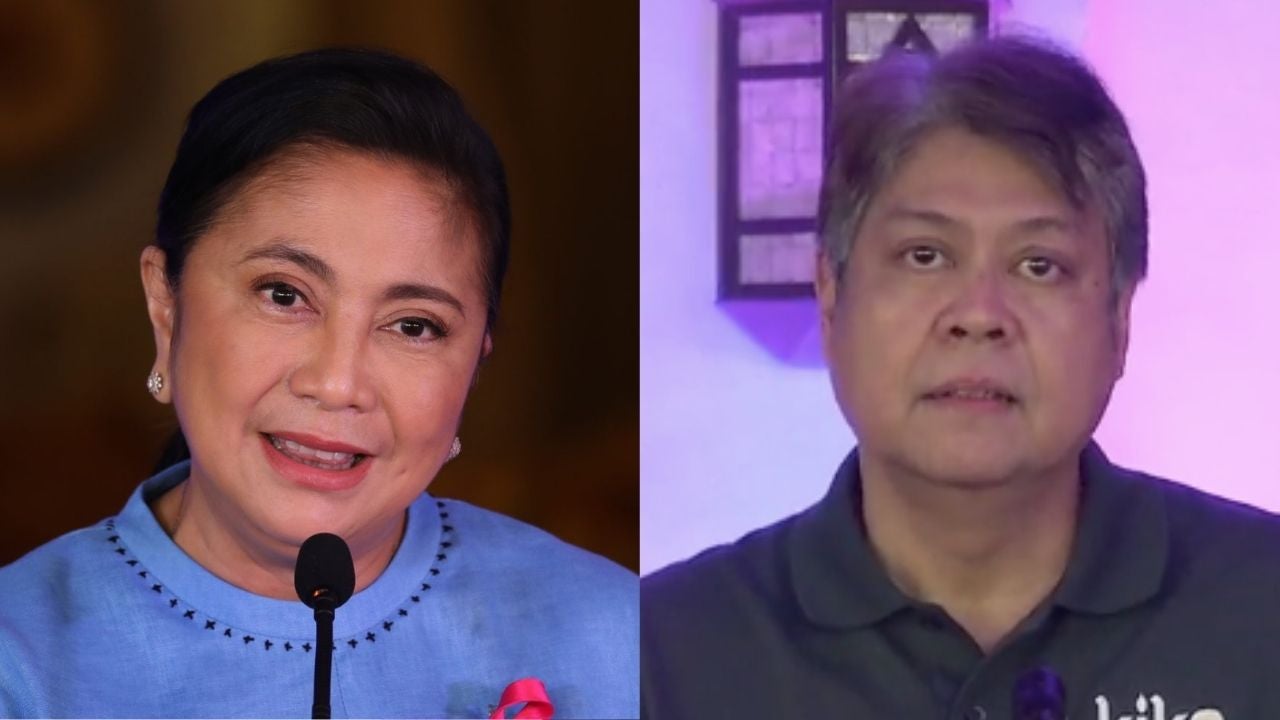 MANILA, Philippines — The Abueg siblings of Palawan have thrown their support to Vice President Leni Robredo and Senator Francis Pangilinan for president and vice president, respectively, in the May 2022 elections.

In a statement on Tuesday, Rep. Beng Abueg-Zaldivar and former lawmaker Erick Abueg said they are picking the Leni-Kiko tandem for 2022 because it is a leadership that understands the importance of listening to people’s views.

Abueg-Zaldivar is currently representing Palawan’s 2nd District in Congress while Abueg served as House deputy speaker from 2016-2019.  The decision to back Robredo came less than a month after they rejoined the Liberal Party (LP), now considered as the opposition in the country’s political spectrum.

The Abuegs are former LP members who left the party in 2016 to focus on their local party, the Partido Pagbabago ng Palawan (PPP).  After Abueg’s term ended in 2019, he also left LP to help PPP.

“VP Leni, Sen. Kiko, and the rest of the LP’s leadership are always ready to listen to the people,” said Abueg-Zaldivar.

“The fact that they’ve done grassroots organizing really factored into my decision to become an LP member, and my brother’s decision to rejoin [LP]. This is the kind of leadership that we will see from VP Leni and Sen. Kiko in 2022,” she added.

The Abueg siblings were referring to LP’s decision in 2017, under Robredo and Pangilinan’s leadership, to shift the party’s attention to the grassroots or invite non-politicians as members of the party.

Robredo suggested it when she took control of LP in 2017, after a mass exodus from the party in 2016 once it became evident that the ruling party would be PDP-Laban.

The grassroots drive also became the backbone of LP’s campaign in the 2019 midterm elections, when the Otso Diretso slate fielded new faces in the senatorial race.

While none of the opposition candidates won in 2019, LP still banked on the formula, believing it would bear fruit as such an approach addresses the usual criticism that the party was an elitist organization.

In filing her certificate of candidacy for president, Robredo also marked herself as an independent candidate, symbolizing her commitment to forging a broad opposition coalition for the upcoming polls.