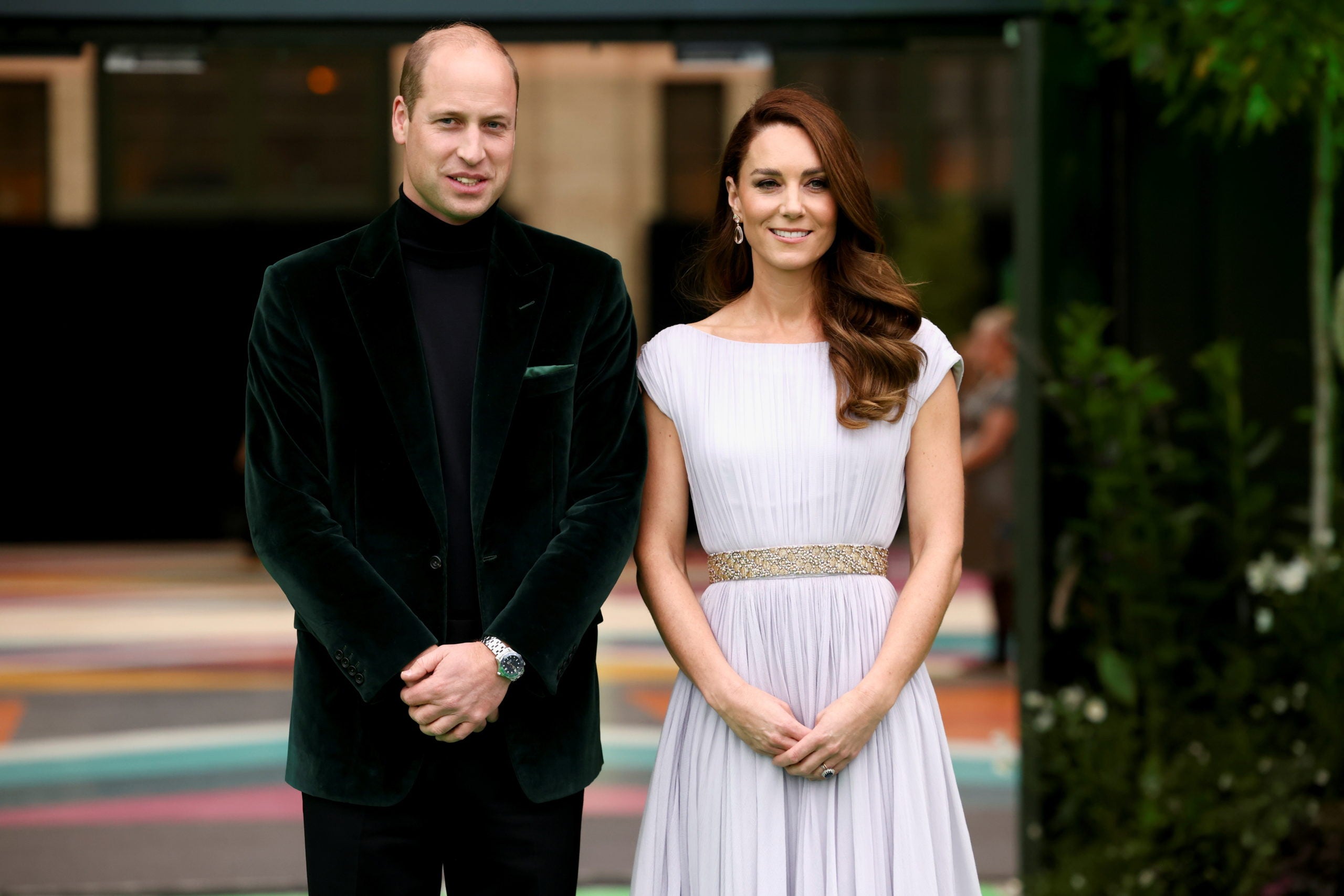 LONDON — Milan and Costa Rica were among the winners of the Earthshot Prize on Sunday, an environmental award created by Britain’s Prince William, who has criticized world leaders for an uninspiring response to the climate change crisis.

The honors were established to find solutions through new technologies or policies to the planet’s biggest environmental problems, with a winner in each of the five categories receiving 1 million pounds ($1.37 million).

Milan won the “Build a Waste-Free World” award for its food waste hubs, which recover food to give to those most in need, while Costa Rica received the “Protect and Restore Nature” prize for programs paying citizens to plant trees and restore ecosystems.

“We are alive in the most consequential time in human history,” William, second in line to the British throne, said in a video message to the ceremony held in London.

“The actions we choose or choose not to take in the next 10 years will determine the fate of the planet for the next thousand.”

British royals have recently made a series of comments on environmental issues.

William took a thinly veiled swipe on Thursday at billionaires embroiled in a space tourism race, saying the world’s greatest brains should instead be focused on solving the environmental problems facing Earth.

Queen Elizabeth has said she was irritated by world leaders who talk about climate change but do nothing to address global warming and added it was still unclear who would turn up at the upcoming COP26 climate summit in Glasgow, Scotland.