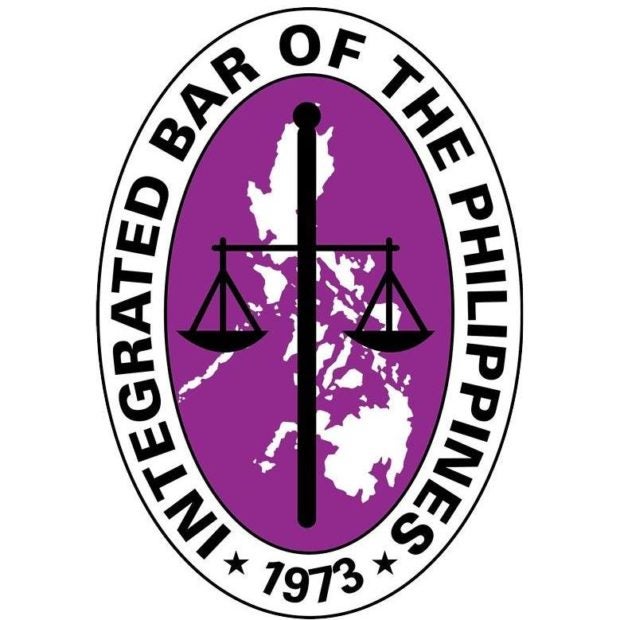 MANILA, Philippines — The Integrated Bar of the Philippines (IBP) has urged President Rodrigo Duterte to “reconsider” his order prohibiting Cabinet members from attending the Senate inquiry on the alleged misuse of pandemic funds.

The IBP also called on both the Executive and Legislative branches for “calm, sobriety, and unity” and “to cooperate and work together to combat corruption and abuse.”

“We thus urge the President to reconsider his decision to bar his Cabinet from attending the Senate investigation on the alleged irregularities in the Department of Health (DOH) spending related to the COVID-19 pandemic program,” said IBP.

“It is only by granting our Congress free access to information that we can empower them to formulate policies that fully reflect the will of our people,” it added.

“Ultimately, the power of Congress to compel the appearance of executive officials under Section 21 and the lack of it under Section 22 find their basis in the principle of separation of powers,” the IBP said.

“While the executive branch is a co-equal branch of the legislature, it cannot frustrate the power of Congress to legislate by refusing to comply with its demands for information,” it added.

Duterte argued that the Senate, or even other individuals outside of Congress, should instead file a case in court if they could find any possible crime committed by Pharmally.

The Senate blue ribbon committee, chaired by Senator Richard Gordon, was investigating the P8.6 billion worth of government deals awarded by the Department of Budget and Management’s Procurement Service to Pharmally in 2021 despite the firm being only several months old and with just P625,000 in paid-up capital.