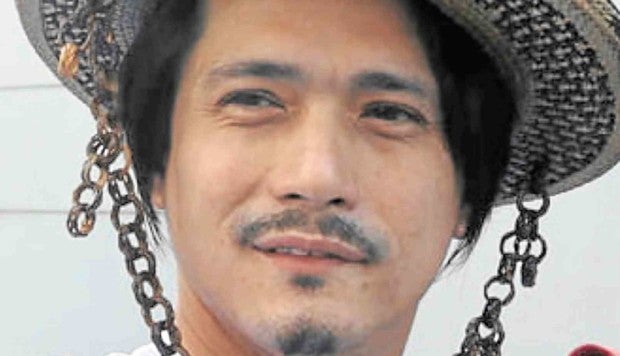 MANILA, Philippines — Actor Robin Padilla will gun for a seat in the Senate in the upcoming 2022 elections under the banner of a PDP-Laban faction.

The PDP-Laban faction led by Energy Secretary Alfonso Cusi made the announcement on Tuesday, hours after revealing that Padilla took his oath as the newest member of the political party.

During the oath-taking, Padilla was accompanied by his brother Rommel, who also took his oath and will run for representative of the 1st District of Nueva Ecija also Cusi’s PDP-Laban wing.

PDP-Laban said Padilla supported and campaigned for the then-presidential bid of Rodrigo Duterte in the 2016 polls as well as the senatorial bid of Bong Go in the 2019 elections.

Padilla was earlier named as one of the celebrities shortlisted by Duterte’s chosen senatorial candidates for next year’s elections, along with TV host Willie Revillame and media personality Raffy Tulfo.

Cusi previously said four Cabinet members will proceed with their 2022 senatorial bids under the banner of his PDP-Laban wing.