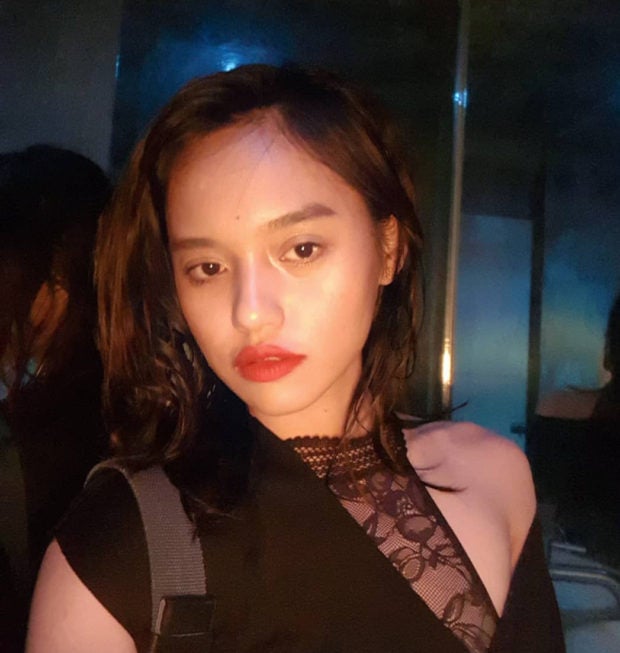 (As the family’s lawyer, we understand that she has to side and give courage to her client. We respect that.)

(However, I hope she understands and respects that we, as disciples of law, our focus is to know the truth to serve justice without biases.)

Eleazar’s statement came after the lawyer of Jonson’s family, Atty. Ma. Moreni Salandanan, noted that “in a sense, there are double standards” in the case of Jonson and Julian Ongpin.

“Based [on] my experience, walang taong caught with possession of these amount of drugs ay nare-release for further investigations,” Salandanan said over Teleradyo on Monday morning, referring to Ongpin’s release despite the possession of 12.6 grams of cocaine and testing positive for its use.

(Based on my experience, no person caught with possession of these amounts of drugs is released for further investigations.)

“In a sense, medyo mayroong double standards dito kasi what happened to my other clients before eh very different dito sa nangyayari sa kaso ni Julian at Bree,” she added.

(In a sense, it seems like there are double standards in this case as this is different from my other clients before.)

Salandanan likewise mentioned they have requested the police to file a motion for reconsideration on Ongpin’s release.

Jonson was found unconscious in a La Union hostel room and was later declared dead in a hospital on September 18.