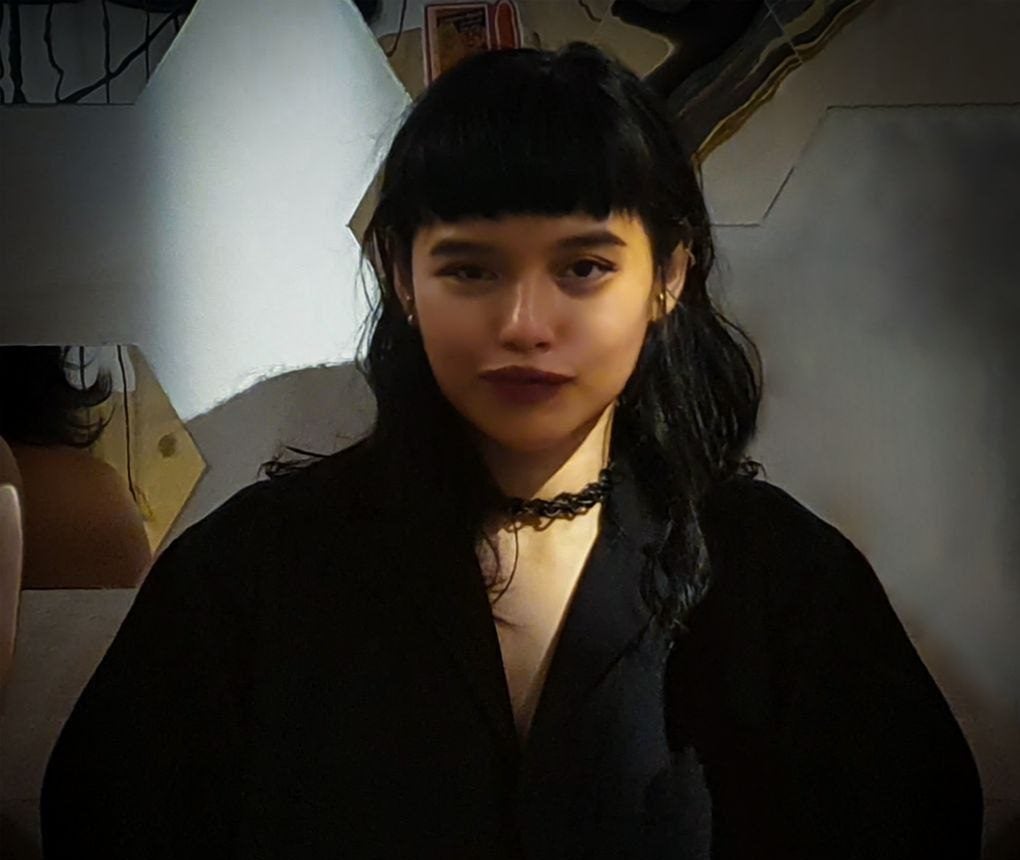 Photo is from the family of Bree Jonson.

MANILA, Philippines — Lawyers for the family of artist Breanna “Bree” Jonson, whose sudden death in La Union on Saturday drew suspicions of foul play, questioned a Philippine National Police official’s report saying she had no other injuries apart from a ligature on her neck.

“Contrary to prior statements circulating on social media, the initial medico-legal report of Ilocos Training and Regional Medical Center showed signs of struggle,” the Sunga Salandanan and Ampuan Law Offices said in a statement early on Thursday.

“There were bruises found in some other parts of Breanna’s body other than her neck. The NBI [National Bureau of Investigation] shall conduct another autopsy in Manila,” it said.

The regional medical center was the hospital where the 30-year-old Jonson was taken by the police from her room at the Flotsam & Jetsam Artists Beach Hostel in San Juan, La Union, where she was found unconscious.

She was declared “dead on arrival” at the hospital, the statement said.

The NBI will conduct a parallel investigation, it added.

Jonson and her boyfriend, Julian Ongpin, 29, checked into the room on Friday last week and left with some friends later that night. They returned in the early hours of Saturday and had an argument, according to the hostel staff who called the police.

In an interview with ANC on Wednesday, Brig. Gen. Emmanuel Peralta, chief of the Ilocos Police Regional Office, said Jonson died of asphyxia, or impaired breathing, and was positive for cocaine.

He was citing the report of the regional PNP crime laboratory which finished its autopsy on her remains on Tuesday morning.

Police have yet to determine what caused the ligature marks, but investigators found a cat chain in the room, Peralta said.

According to the lawyers, the family has yet to receive a final and conclusive autopsy report, as well as the medico-legal report on the alleged injuries of Ongpin, 29, son of tycoon and Marcos-era trade minister Roberto Ongpin.

“The family and the legal team will diligently undertake to uncover the truth, exhaust all remedies to secure justice for Breanna’s untimely demise, and find closure for the family, friends, and loved ones of Breanna,” the statement read.

According to Peralta, investigators “cannot fully conclude” at this time that Jonson, who was a leading figure in her generation of visual artists, committed suicide, a claim made by Ongpin.

Ongpin also told investigators that it was not the first time the Jonson tried suicide, Peralta said.

Regarding the wounds found at the back and arms of Ongpin, crime scene investigators who examined them said they were caused by nails and “not caused by a struggle” with Jonson, according to the police official.

Ongpin was taken into custody by police for drug possession. Officers seized 12.6 grams of cocaine from him and he also tested positive for drug use.

Provincial Prosecutor Braulio Tade ordered Ongpin’s release on Monday, saying that his apprehension “does not fall under any of the instances … where warrantless arrest is allowed.”

The family’s lawyers criticized the prosecutor’s action, despite “the presence of the crime’s corpus delicti, as well as availability of the only suspect for her death.”

They said CCTV recordings by the hotel, which they had viewed alongside the police and the NBI, showed other details in Jonson’s final moments.

They said the video showed Jonson and Ongpin had “a heated altercation minutes before she was found unconscious” in their room.

The couple were “in and out of their room” for a few minutes before they “locked themselves in,” the lawyers said.
About 20 minutes later, Ongpin went outside the room and climbed to the fourth floor of the establishment.

After returning, he went inside the room for “a few seconds” then went out again. He grabbed a ladder and set it against the wall outside the room’s toilet window, climbed up, and removed three layers of jalousie from the window.

After he got down from the ladder, he was seen pacing by the hostel lobby and then went inside the room again for about five minutes.

Ongpin was seen going down the stairs and a hostel staff came up to open the room with him. At that point, Jonson’s body could be seen from the hostel lobby’s camera.

“We ask everyone to respect the privacy and grief of the family during this very difficult time,” the lawyers said in their statement.