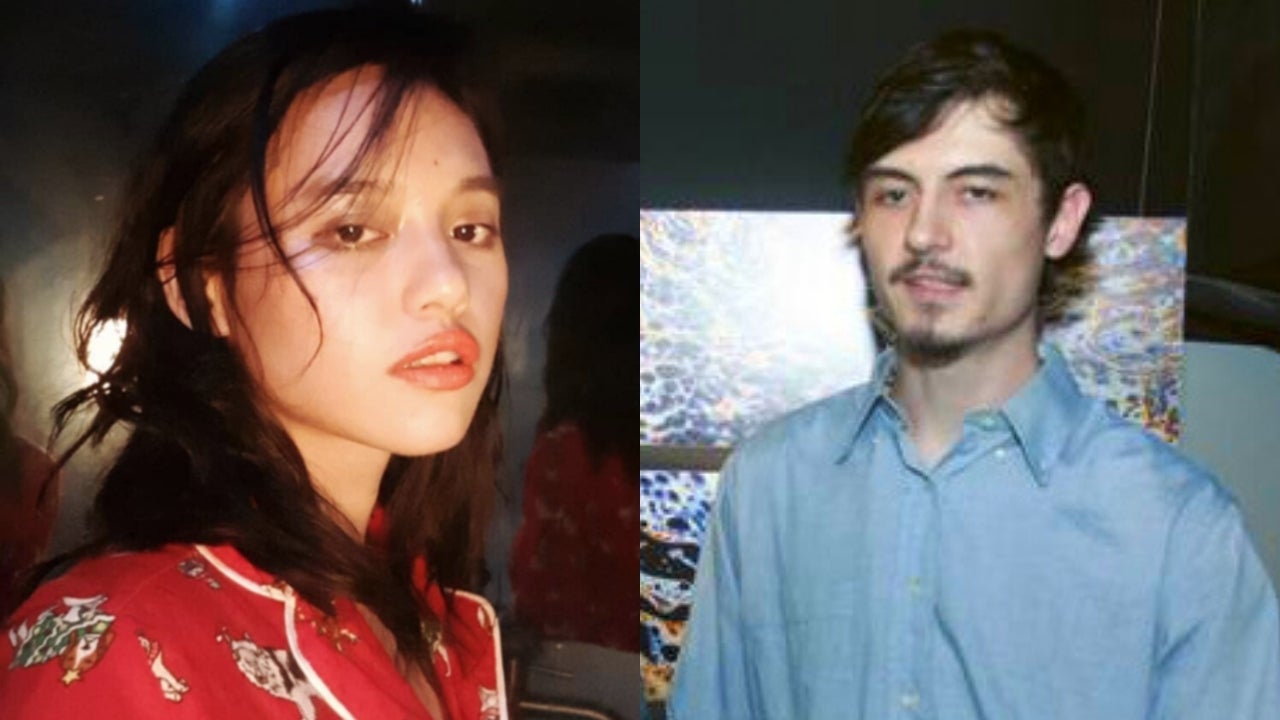 According to Eleazar, Ongpin revealed these as his recollection of the events that happened before Jonson was found unconscious on a bed in a room at the Flotsam & Jetsam Resort in San Juan, La Union on Saturday. Jonson was later declared dead in a hospital.

(He said that he saw her hanging, then he untied her and placed her on the bed.)

“That is his recollection and his statement,” Eleazar added.

Ongpin was also arrested for drug charges after authorities seized 12.6 grams of cocaine inside the room. He was also placed under investigation for his possible involvement in Jonson’s death.

Ongpin, son of businessman Roberto Ongpin, was released from police custody as the investigation of Jonson’s death continues.

On Tuesday, Jonson’s mother, Salome Jonson, requested the Department of Justice to issue an Immigration Lookout Bulletin Order (ILBO) on Ongpin, fearing that he might leave the country amid the investigation.

Justice Secretary Menardo Guevarra then ordered the issuance of an ILBO. The Bureau of Immigration has started watching Ongpin and prevent any attempt to exit the country.

Police Brigadier General Emmanuel Peralta of the Police Regional Office 1 on Wednesday said Ongpin told authorities that Jonson took her own life, which was disputed by the painter’s mother.

Lawyers of the Jonson family meanwhile questioned the police report which said Jonson has no other injuries aside from the ligature marks on her neck.

“Contrary to prior statements circulating on social media, the initial medico-legal report of Ilocos Training and Regional Medical Center showed signs of struggle,” the Sunga Salandanan and Ampuan Law Offices said in a statement early on Thursday.

“There were bruises found in some other parts of Breanna’s body other than her neck. The NBI [National Bureau of Investigation] shall conduct another autopsy in Manila,” it said.

The lawyers for the Jonson family added that  the National Bureau of Investigation (NBI) will be conducting another autopsy.