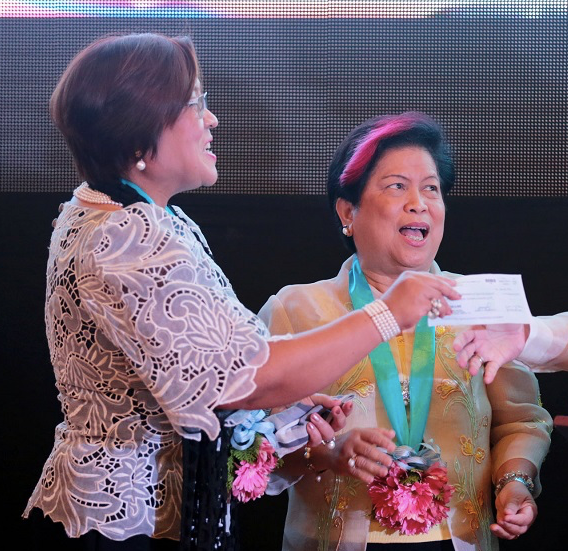 Soliman, a fellow Cabinet colleague of De LIma during the term of the late President Benigno S. Aquino III, died on Sunday at the age of 68.

The senator, however, was not allowed to “give a eulogy, comment, media interview, or any other form of online communication at any time during the furlough.”

Buenaventura, in his order, said the court “commiserates with the accused for having lost someone whom she considers a close friend and trusted colleague.”

But he noted that there is a “great likelihood that whatever” the senator may say during the online memorial service “will pique the interest of the media and the public in general given her public stature.”

“Undoubtedly, the publicity and the attention which the intended eulogy will receive may consequently affect the ongoing trial of the accused, and may even result to a miscarriage of justice in this case,” the order read.

De Lima has been detained in Camp Crame in Quezon City since 2017 over drug-related charges, which the senator has repeatedly branded as “trumped-up.”