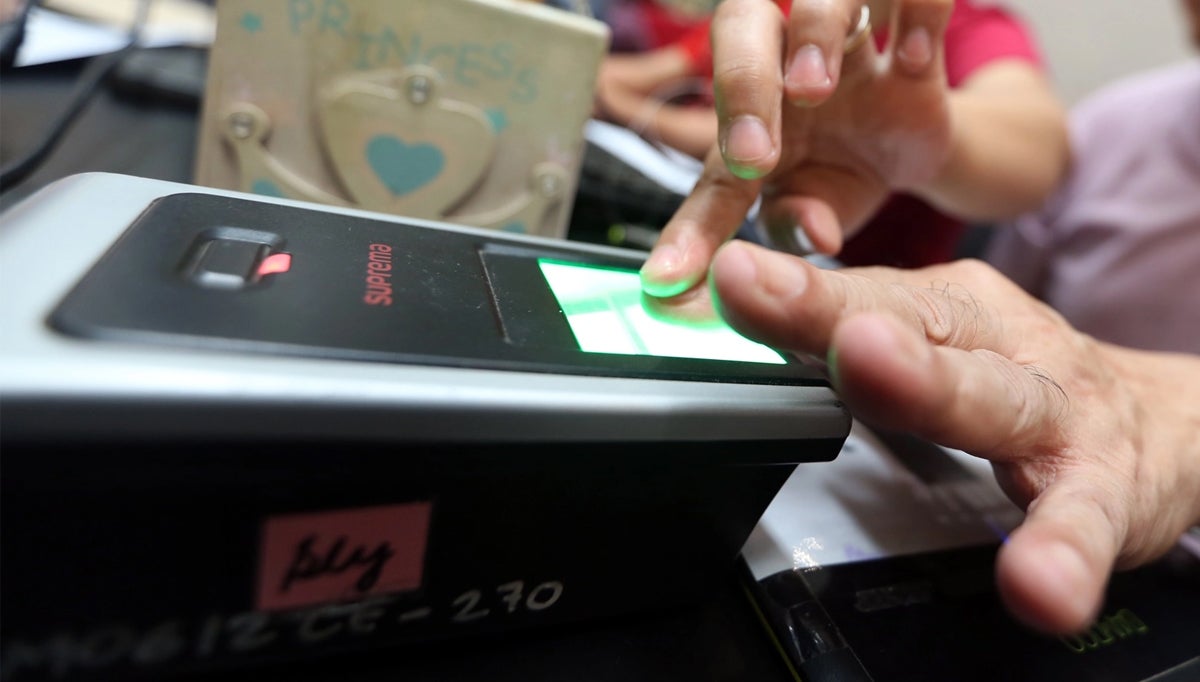 MANILA, Philippines — Instead of a one-month extension, the Commission on Elections (Comelec) is proposing to extend the voter registration period for just one week after the filing of the certificates of candidacy (COC) from October 1 to 8, an official said.

During Thursday’s Joint Congressional Oversight Committee on the Automated Election System (AES), Commissioner Marlon Casquejo said the poll body is aware of the pending bills in Congress seeking to extend the voter registration period until October 31.

The deadline set by the Comelec is on September 30.

“The En Banc has already ruled twice not to extend the registration…If that bill will be passed as a law, then we will comply,” Casquejo told lawmakers.

“But then again, our proposal is to give a one-week extension after the filing of the COC,” he added.

There are pending bills in the Senate and House of Representatives mandating the one-month extension of the voter registration.

Lawmakers were concerned about the possible disenfranchisement of eligible voters since many were struggling to register due to long lines in Comelec offices.

(Previously, the registration deadlines were set in October. Why did you make the period of registration shorter in this time of COVID when there are a lot of lockdowns imposed?)