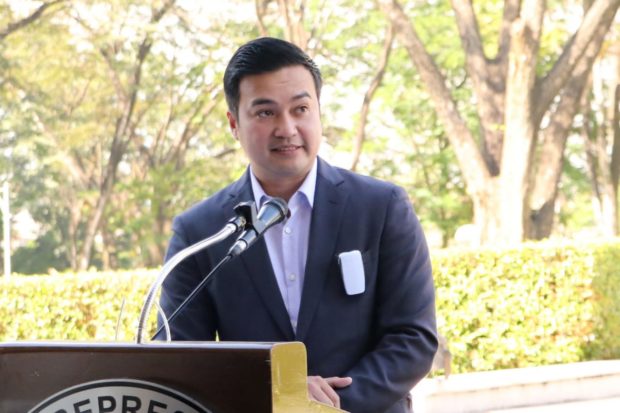 SPEAKER LORD ALLAN VELASCO. Photo from the Office of the Speaker, House of Representatives

MANILA, Philippines — Top leaders of the House of Representatives have joined calls to extend the voter registration for the 2022 national elections to October 31.

The House leaders’ bill wants the registration period to be extended to October 31, a month longer than the current September 30 deadline of the Commission on Elections (Comelec).

“At a time of uncertainty, each and every office of the government is tasked to be flexible and alert. In order to avoid massive voter disenfranchisement, the Comelec must extend the period of voter registration until 31 October 2021,” they added.

The bill was referred to the House committee on suffrage and electoral reforms during Wednesday’s session.

Comelec has previously said it would not extend voter registration beyond September 30 but would make registration hours longer and open registration areas in shopping malls.

On September 14, the upper chamber adopted Senate Resolution No. 851 similarly seeking the extension of the voter registration period up to October 31.