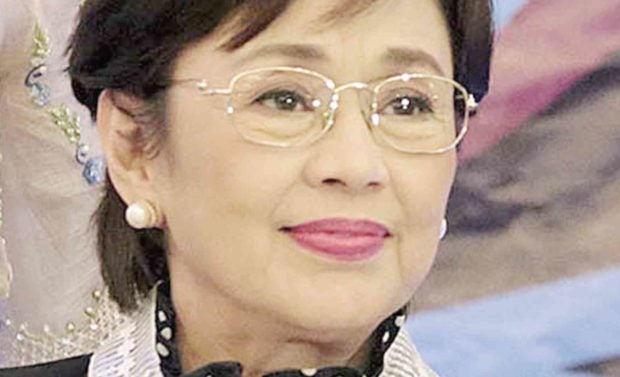 MANILA, Philippines — Should House Deputy Speaker and Batangas Rep. Vilma Santos-Recto vie for a seat at the Senate, chances are that she would run under the tandem of Manila City Mayor Francisco “Isko Moreno” Domagoso and Dr. Willie Ong.

This was revealed by Senator President Pro Tempore Ralph Recto, her husband, in a message to reporters on Wednesday.

“If she runs it will be with Mayor Isko and Dr. Willy Ong. Will decide by Sept 30,” Recto said.

The couple has yet to make a final decision on their plans for 2022 but Recto previously mentioned they may swap positions in next year’s race.

Earlier, Santos-Recto confirmed her support for Moreno’s presidential bid in 2022.

“Vilma and I, including [our] supporters in Batangas and coordinators nationwide are supporting mayor Isko and Dr. Willy Ong for president and vice president, respectively,” the senator said.

“Mayor Isko has the training, skills, experience, and leadership to be an outstanding president. He has shown this as mayor of Manila most especially during this pandemic,” he added.

“In Bilis kilos fashion. He will make a good President. One god, one country. May God bless them both and may God bless the Philippines,” Recto added.