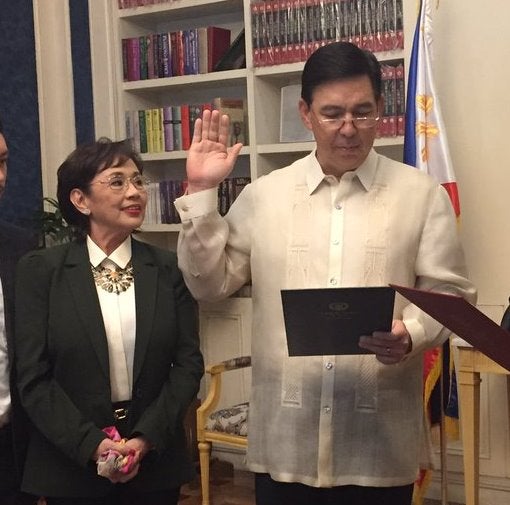 The senator raised this possibility on Tuesday, saying he may run for a seat in the House of Representatives, while his wife is considering running for the Senate in 2022.

“We’re watching developments, maybe in the next, within a month and a half or two months, we’ll decide on that. We’ve begun discussing it,” he added.

Santos-Recto is currently representing the 6th District of Batangas in the lower chamber of Congress.

She was also earlier considered as among the candidates of opposition coalition 1Sambayan for the 2022 polls.