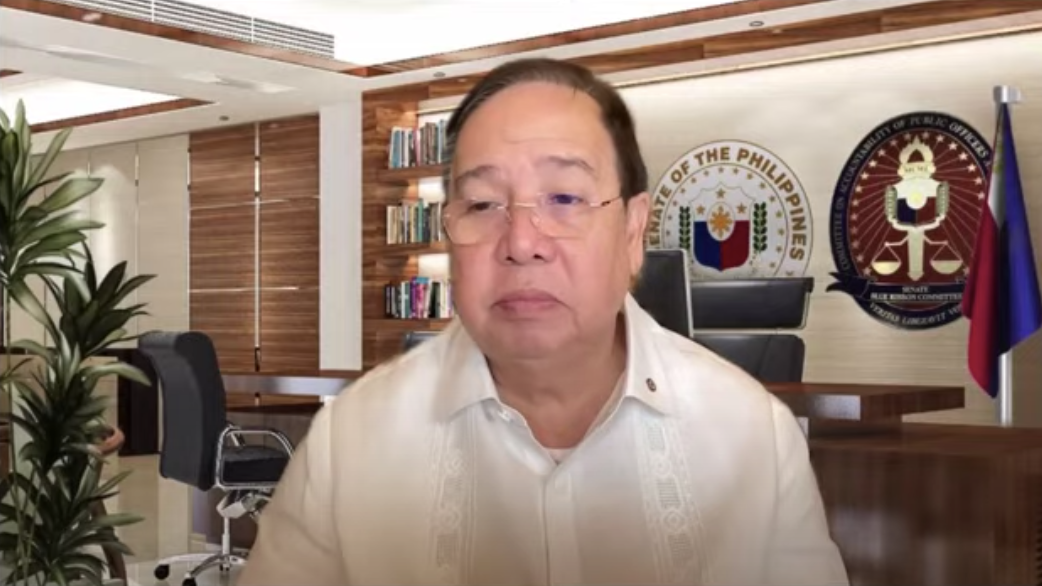 Hearing no objection from other senators, Senator Richard Gordon, chairman of the Senate Subcommittee G, moved to endorse to the plenary the proposed budget of the DFA for debates on the floor.

“No objection. The budget of the DFA and its attached agencies are submitted to the plenary,” Gordon said during the hearing.

The P3 billion is part of DFA’s proposed budgetary items for reconsideration which consist of 13 projects.

“Are we supporting the P3 billion additional budgetary motion for reconsideration? Is that part of the motion of Senator Marcos?” inquired Pimentel, who is chair of Senate committee of foreign relations.

Marcos responded: “If you will add it, chairman of foreign affairs, I will support and second it.”

Gordon, meanwhile, noted that the additional budget would also benefit the government.

“Let’s put it this way. Whatever they’re asking for will come back to us by way of passport income, consular fees, and all that. I can trust people that I know will do a good job,”  Gordon said.

The DFA’s budget makes up only 0.42 percent of the national budget amounting to P5 trillion.

After 8 months, gov’t spends only 30% of budget