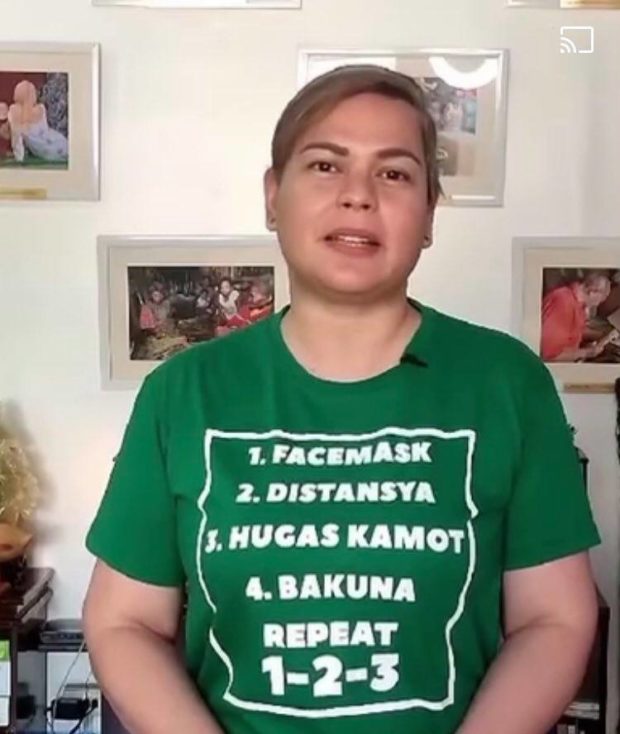 Frasco made the disclosure on Thursday after Duterte-Carpio announced her support for her father President Rodrigo Duterte’s bid for vice presidency following his acceptance of his nomination as vice presidential candidate of the ruling PDP-Laban.

Duterte-Carpio first served as mayor of Davao City from 2010 to 2013. She was re-elected in 2016 and remained at the post to this date.

While she has yet to confirm her decision to throw her hat in race, her name — while the content of many streamers and banners in many parts of the country — has topped leading major surveys for the presidency.

But on September 9, Duterte-Carpio announced she would not vie for the presidential post. On Wednesday, she called for support towards her father’s possible vice presidential run.