After 8 months, gov’t spends only 30% of budget 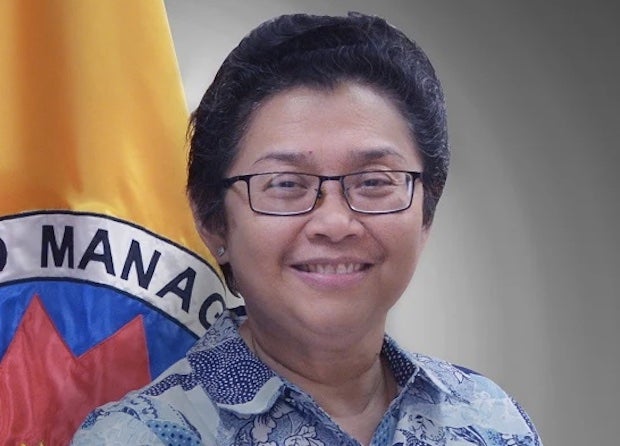 MANILA, Philippines — For every P1,000 budgeted by Congress for this year, only P750 has been obligated or committed by government agencies, and of that, only about P225 has been disbursed or actually paid out, senators learned on Wednesday.

The country’s economic and budget managers told the Senate finance committee that the obligation rate of appropriations stood at only 75 percent as of June, while disbursements representing fund releases comprised less than a third of that at 30 percent.

“It should be higher at 85 to 90 percent,” said the officer in charge of the Department of Budget and Management (DBM), referring to the obligation rate.

“We cannot spend our budget and we’re not giving enough budget for health during a pandemic. That is misplaced priorities,” he said.

Canda replied that infrastructure agencies typically had a “slow disbursement curve” as a result of the nature of the procurement process.

She also attributed the slow disbursement, in the case of the Department of Public Works and Highways (DPWH), to President Rodrigo Duterte’s veto message subjecting appropriations introduced by lawmakers in the Senate and the House of Representatives to further review and classifying them as “for later release (FLR).”FLR system

Canda said P140 billion in DPWH funds tagged as FLR had been submitted to the Office of the President (OP) for review.

To date, the DBM has released P33 billion of the FLR funds approved by the OP, she added. Canda admitted that the FLR system, which senators and House members had long decried, “made [disbursement] slower in terms of new projects.”

“But in terms of ongoing projects, we have released comprehensively at almost 85 percent of infrastructure projects to agencies,” she said.

“That represents roads and bridges that won’t be built even though we need them by December,” she noted.

“Or public markets destroyed because of the Taal eruption that remain unfixed,” Recto chimed in.

“At the end of the day, there’s no recovery on the ground,” Binay said.

“I understand that the intention is to vet projects but, at the end of the day, it’s taking too long,” he said.

Senate Majority Leader Juan Miguel Zubiri pleaded with the government to speed up the release of FLRs, saying these represented the advocacies of his fellow lawmakers.