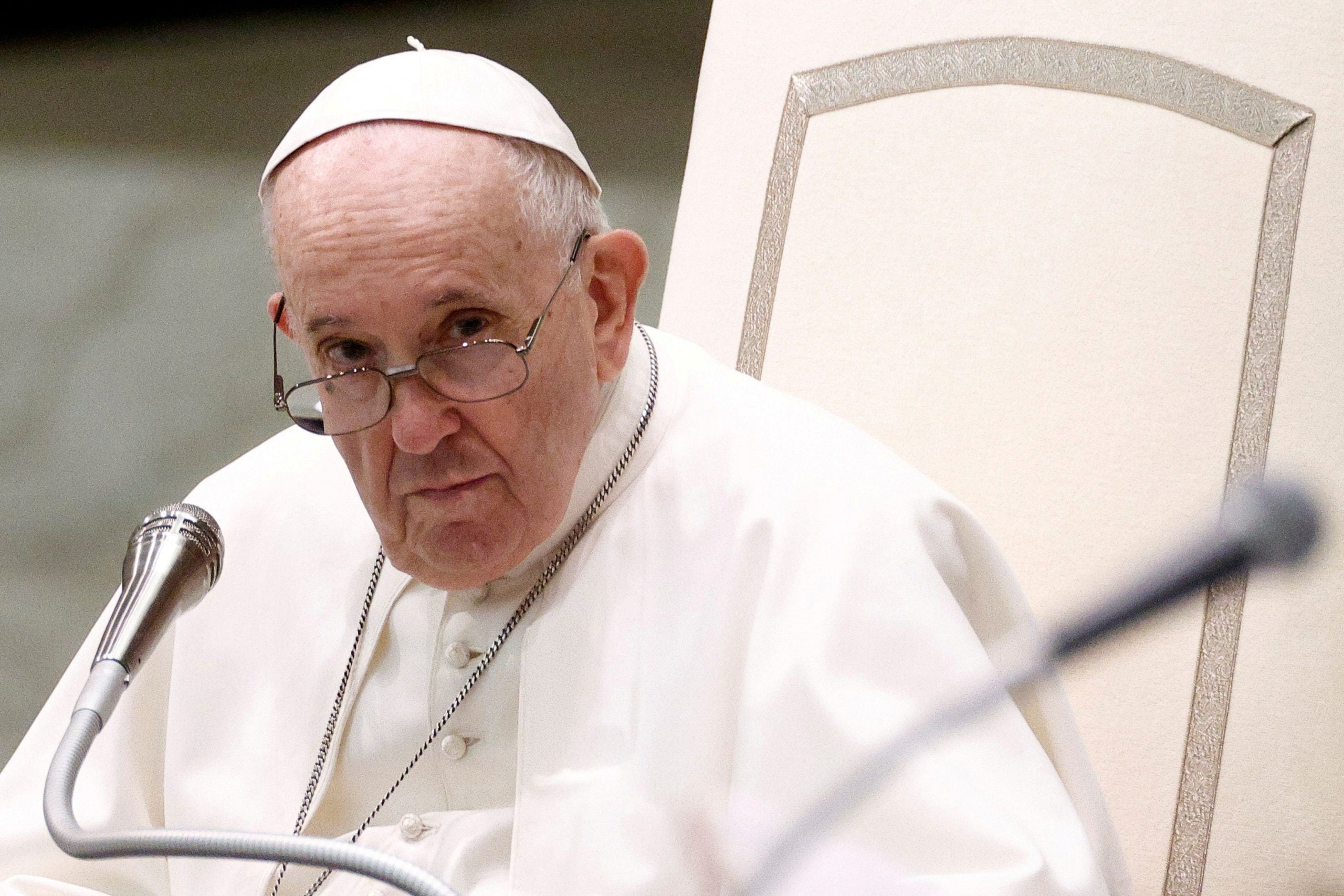 VATICAN CITY—They were not “Get out of jail free” cards but they were possibly one of the next best things.

During one of Italy’s hottest summers on record, Pope Francis sent 15,000 ice creams to inmates in Rome’s two prisons, the Vatican said on Tuesday.

A statement from the Pope’s charity office said they were sent to the two prisons—the older Regina Coeli jail on the Tiber River in the center and the modern Rebibbia prison in the city’s outskirts.

They were delivered in his name by Polish Cardinal Konrad Krajewski, who is known as “the pope’s almoner” or one who distributes alms to the poor.

Krajewski, at 57 one of the youngest cardinals, has also set up medical and bathing facilities for the homeless near the Vatican at Francis’ direction since the pontiff’s election in 2013.

The summer was one of the hottest on record in Italy, with one city in Sicily reporting 49 Celsius in August, believed to be the highest temperature ever recorded in Europe.

Krajewski’s office also sent a $600,000 computerized tomography (CT) scan machine to a health facility in Madagascar and about 2 million euros ($2.37 million) of funds to improve medical facilities in three unnamed African countries during the summer, the statement said.