8 members of family missing in Masbate due to ‘Jolina’ 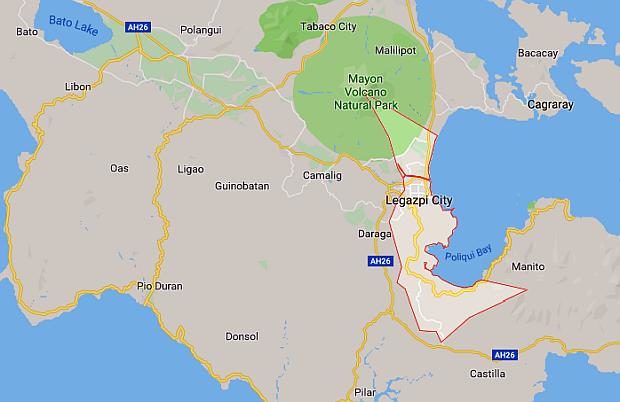 LEGAZPI CITY – Eight members of a family who tried to evacuate on Tuesday before Tropical Storm Jolina made landfall in Masbate were reported missing in Balud town, police said.

The family members, who reside in an islet Sitio Zapatilio of Barangay Zapatos of the town, were last known to have boarded a motorized boat at around 9 a.m. on Tuesday and were headed for the town of Carles in Iloilo province.