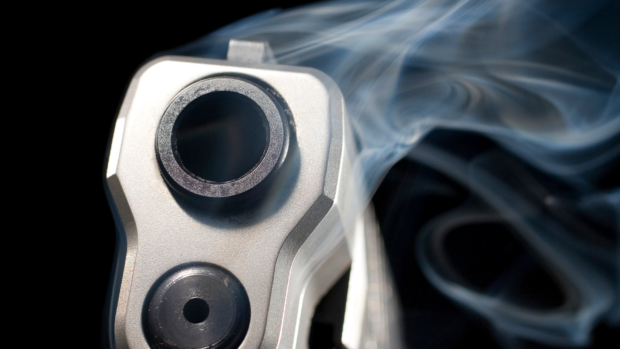 A father-to-be inadvertently caused three schools to go under lockdown after firing his gun during a gender-reveal celebration in Tennessee in the United States.

Three schools in Rutherford County, namely John Pittard Elementary, Oakland Middle School and Oakland High School, went on lockdown last Wednesday, Sept. 1, due to the gunfire, as per WKRN on the same day.

The man, whose identity was withheld, was allegedly calling relatives to reveal the gender of his child when he stopped outside of his home to fire celebratory rounds into the air, causing his partner to scream out of excitement.

One neighbor heard the commotion and contacted police immediately as the rounds were fired near schools, according to the report.

Fortunately, no one was hurt from the incident. The expectant couple will be having a baby boy.

The father has since been cited for unlawful discharging of a firearm inside city limits, the report said. Ian Biong /ra

Man attacks family with axe, bow and arrow ‘to get the demons out,’ arrested