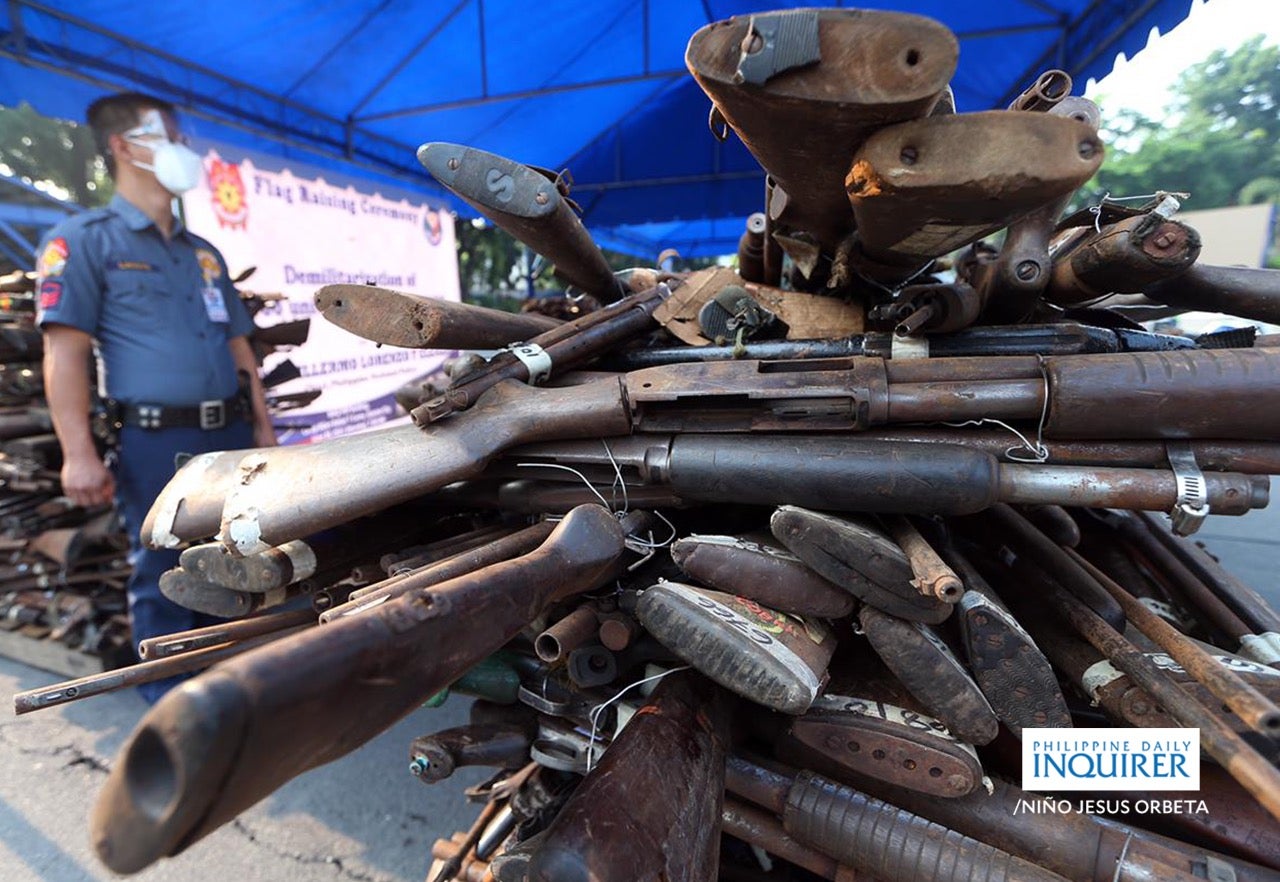 As of January to August 2021, a total of the 65 members of private armed groups were “neutralized”: eight were arrested, one was killed and 56 others have surrendered to authorities.

The PNP added that 73 firearms were also seized in 13 operations from January to August 2021.

Eleazar, in a statement, said armed groups could influence the outcome of local and national elections through intimidation.

(While the filing of certificates of candidacy for Election 2022 nears, I already ordered our commanders to bolster the operations against private armed groups that could be used for intimidation and violence, especially in provinces and the countryside.)

Eleazar previously released an order to monitor the activities of the New People’s Army (NPA), especially the extortion of money from politicians in exchange for  “permits to campaign.”

Elections in the country will be held on May 9, 2022, while the filing of certificates of candidacy will be from October 1 to 8.