Over P6 million worth of ‘shabu’ hidden in CCTV cameras seized 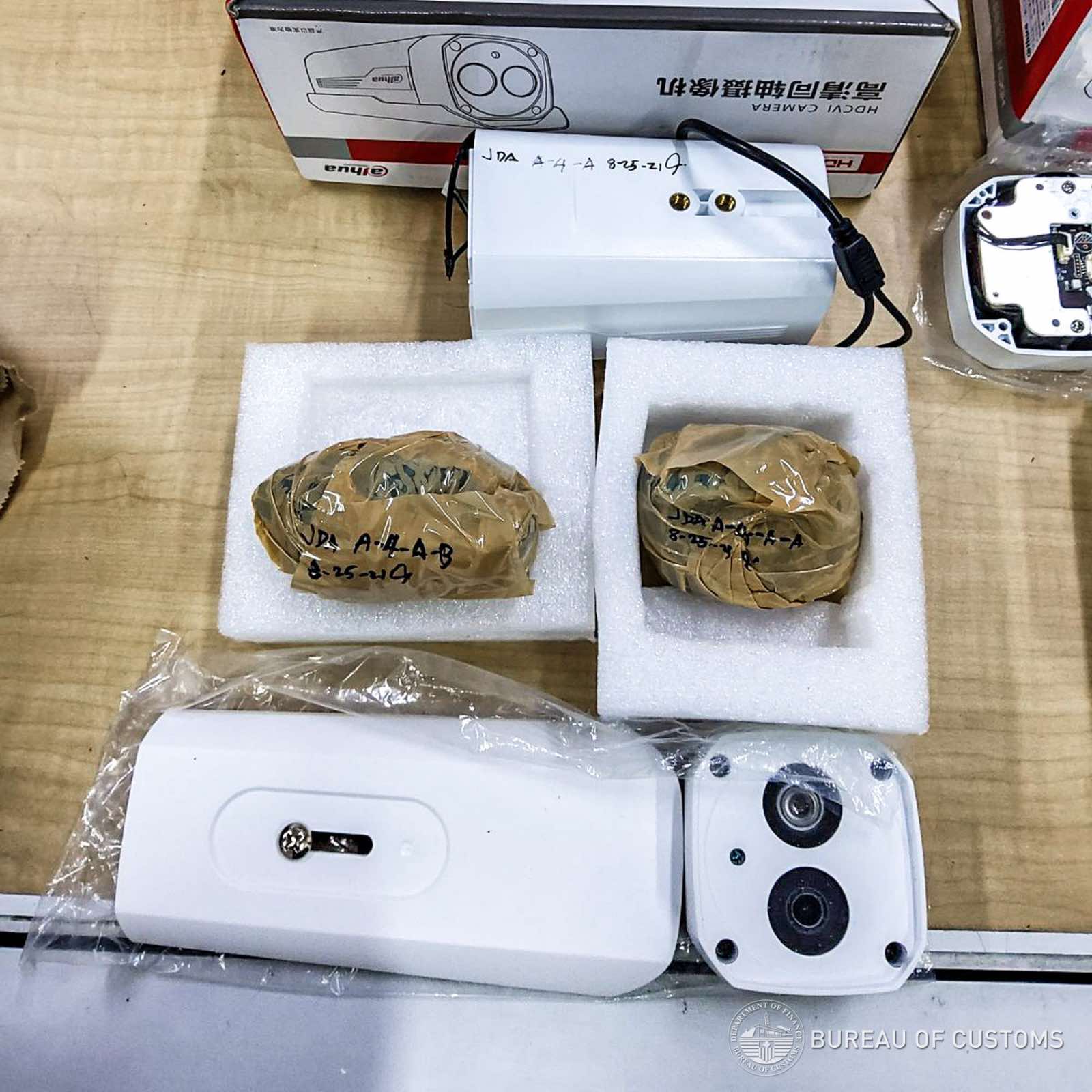 PHOTO FROM BUREAU OF CUSTOMS

MANILA, Philippines — One kilogram of methamphetamine hydrochloride or “shabu” worth P6,126,800 concealed in closed-circuit television (CCTV) cameras has been seized by authorities in Pampanga.

In a statement released Sunday, the cameras containing the drugs were export shipment bound for Auckland, New Zealand, which were uncovered by the Bureau of Customs-Port of Clark, the Philippine Drug Enforcement Agency (PDEA), the Enforcement and Security Service-Customs Anti-Illegal Drug Task Force (ESS-CAIDTF), and the Customs Intelligence and Investigation Service (CIIS).

The ESS-CAIDTF told the CIIS and the port’s export unit to hold the shipment after receiving information that the items declared as “CCTV Camera and Video Recorder” carry illegal drugs. 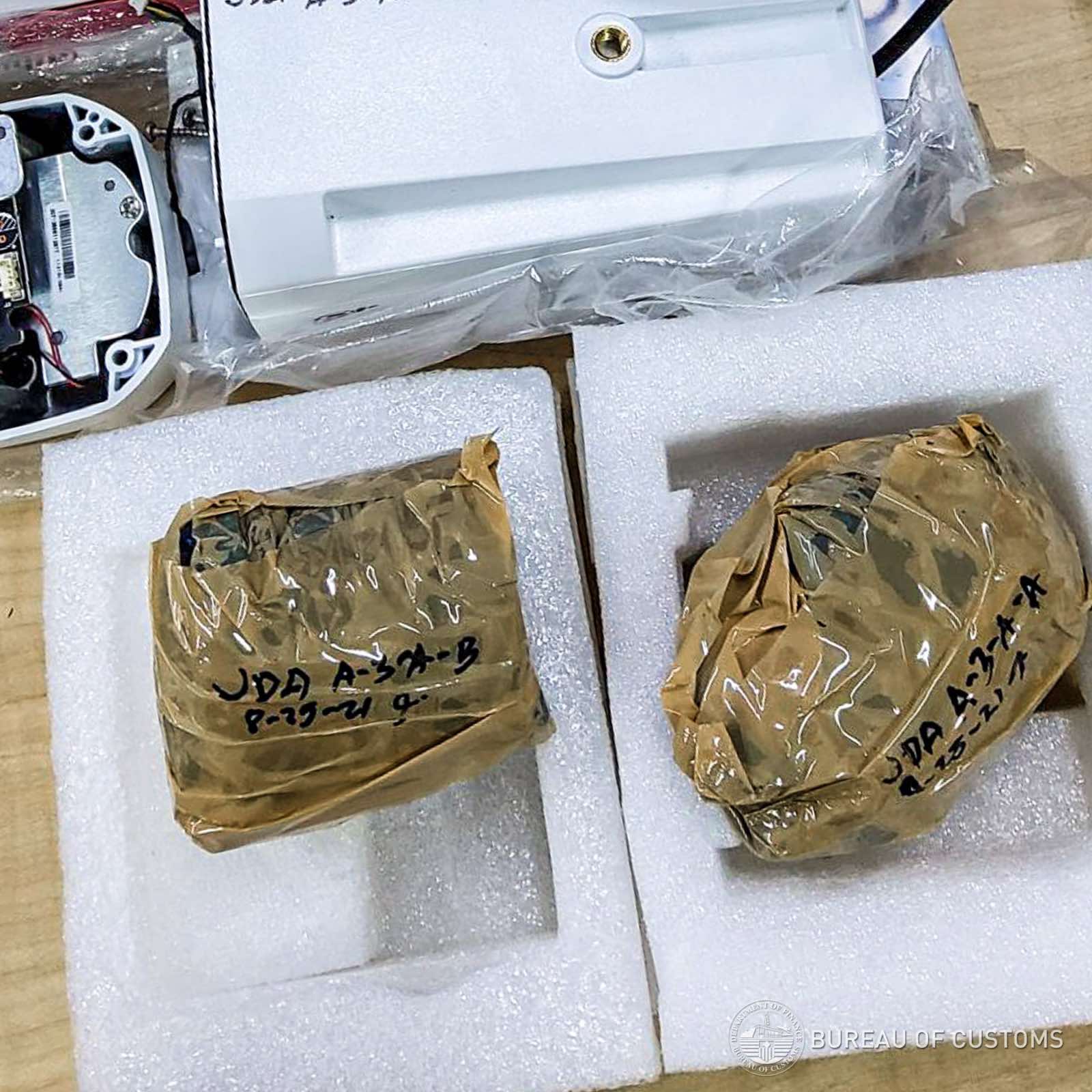 PHOTO FROM BUREAU OF CUSTOMS

The shipment underwent physical examination with the presence of CIIS personnel, ESS-CAIDTF, and PDEA agents.

A warrant of seizure and detention was issued by district collector Alexandra Lumontad against the subject shipment over violation of the Customs Modernization and Tariff Act in relation to the Comprehensive Dangerous Drugs Act of 2002.

The illegal drugs were turned over to PDEA last Friday in accordance with the Customs Administrative Order No. 03-2020.

Man on probation held over illegal drugs, firearms in Zambales