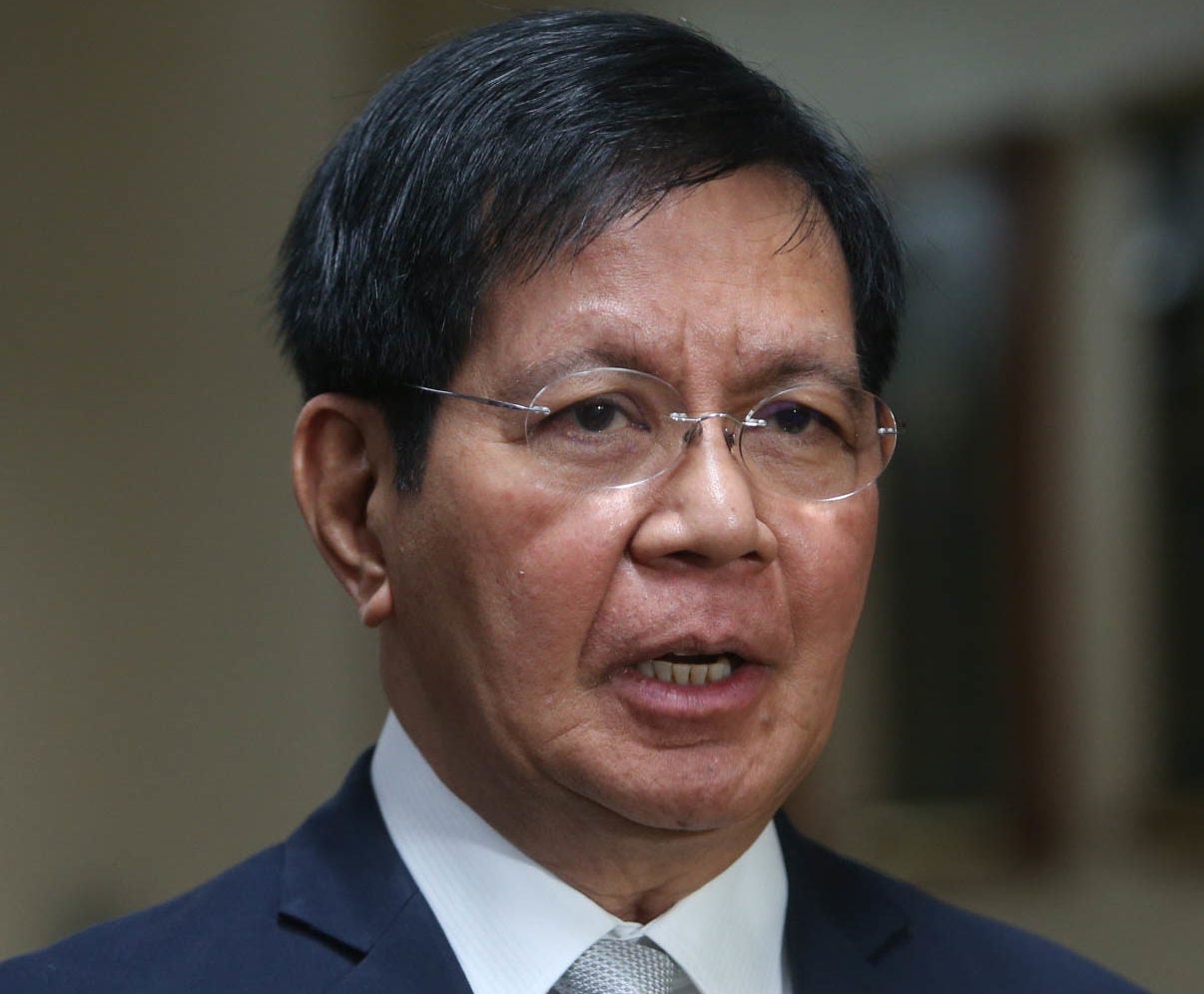 MANILA, Philippines — Isn’t he the one who called “stupid” those who believed his jet ski campaign promise?

Senator Panfilo Lacson pointed this out when asked about President Rodrigo Duterte’s remark that he would be the “last person” to deceive the Filipino people.

(Isn’t he the one who called “stupid” those who believed he will ride a jet ski to the West Philippine Sea?)

In May, Duterte admitted that his 2016 pledge to ride a jet ski to the Spratly Islands and plant a Philippine flag there was a “pure campaign joke,” calling those who believed him “stupid.”

In a public address aired late Thursday, Duterte remarked that he would be the “last person” to fool the public.

Lacson, who is running for president in 2022, was likewise asked if he can safely say to the public that he will not deceive them should he win.

Lacson was the first to confirm a presidential bid for the elections next year. He will team up with Senate President Vicente Sotto III, who is seeking the vice presidency.