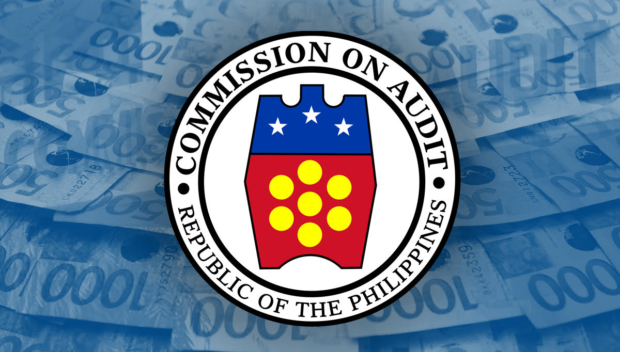 MANILA, Philippines — The Philippine Chamber of Commerce and Industry (PCCI) stressed on Monday the role of the Commission on Audit (COA) as the “official watchdog” of the government in its spending.

“COA is mandated by the Constitution to publish its audit findings after giving audited agencies due process to explain the state auditor’s observations. The reports are not accusations of corruption but a starting point for discussing alleged deficiencies in government spending,” Edgardo Lacson, the acting president of the PCCI, said.

“We need check and balance to ensure an accountable and transparent government, and COA is the authority tasked by the constitution to be the official watchdog to ensure the integrity of government spending,” he added.

In this light, the PCCI welcomed the acknowledgment of President Rodrigo Duterte in a taped briefing last Saturday COA auditors were only doing their job under the Constitution when they flagged “deficiencies” in the management of COVID-19 funds by the Department of Health (DOH).

In another briefing before that, Duterte ordered COA to stop flagging government agencies and publishing its reports as they would taint them with “corruption by perception.”

“After realizing the wrong signal it might send to various agencies, he immediately corrected himself,” Lacson said. “This is an encouraging sign that the government will not allow corrupt practices especially during this pandemic to go unpunished.”

The Palace explained that Duterte’s earlier statements were mere “expressions of frustration.”