MANILA, Philippines — With the COVID-19 pandemic still raging, this year’s State of Nation Address (SONA) was rid of any fanfare including the traditional red carpet walkway where lawmakers and other guests can flaunt their outfits.

President Rodrigo Duterte delivered his final Sona at the Batasang Pambansa after the official opening of the joint session of Congress with a limited audience, mostly consisting of lawmakers and cabinet members.

Here are the outfits of some of notable attendees of Sona: 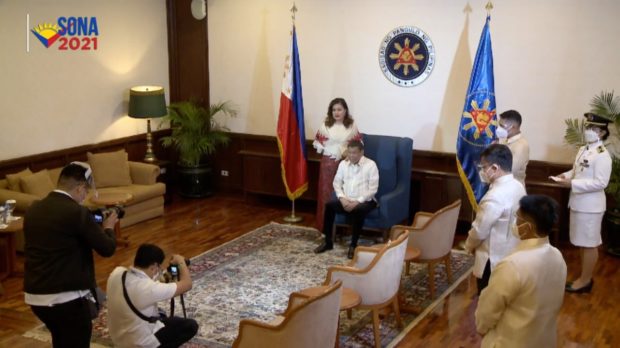 President Duterte’s together with his partner Honeylet Avanceña posing for the camera. Screengrab from government broadcast 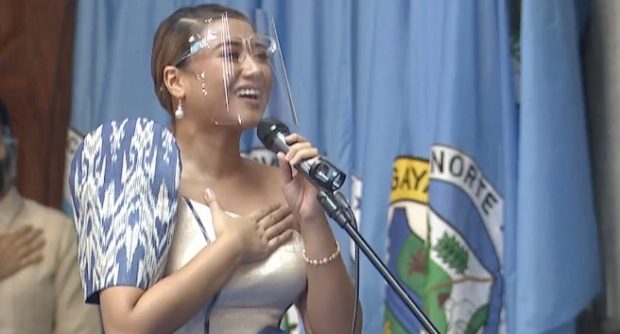 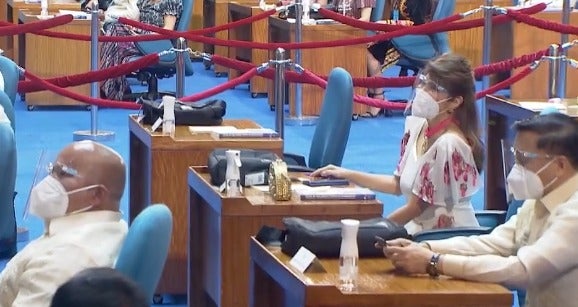 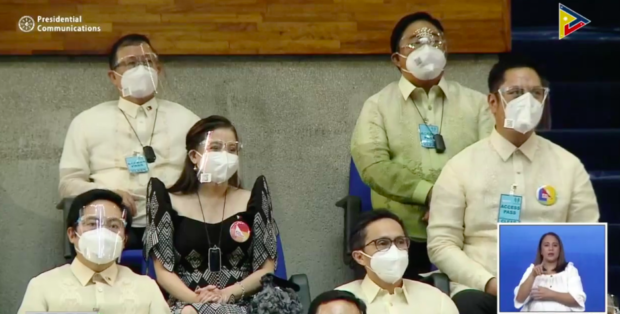 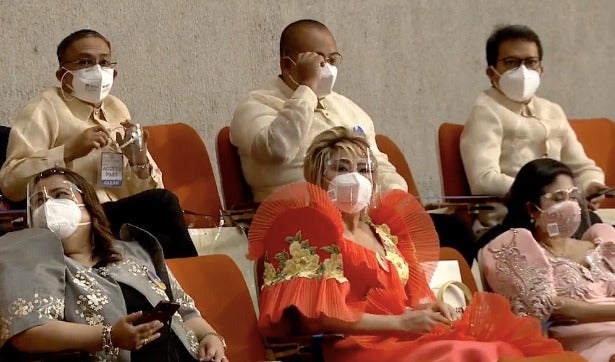