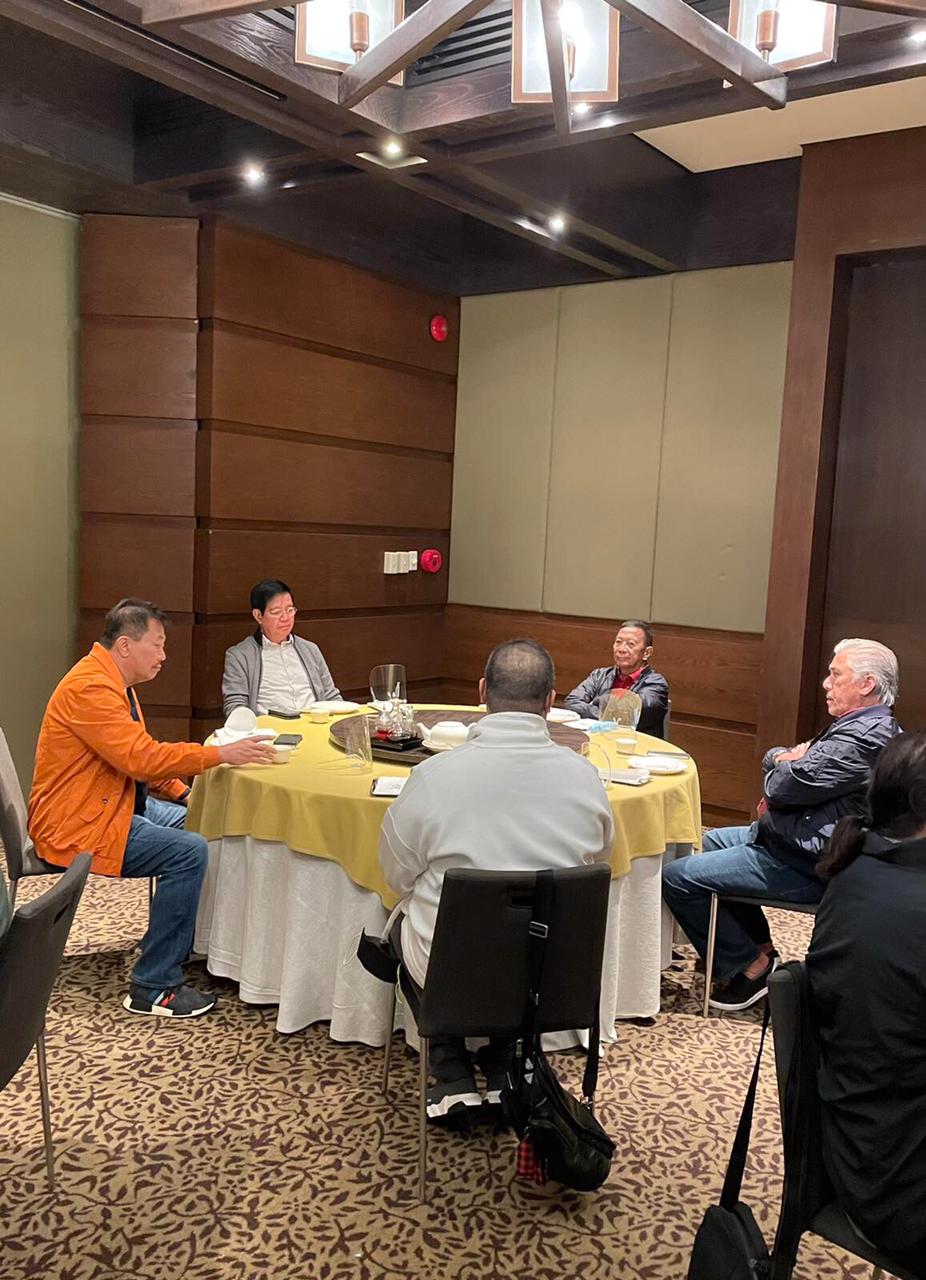 Sotto is vying for the vice presidency with Lacson as his running mate who will run for president.

In a message to reporters, Sotto said they are holding a meeting with their new senatorial bet whom he describes as “big time.”

Pressed to name the new senatorial candidate to join their list, Sotto revealed that it is Binay, who is the president of the United Nationalist Alliance (UNA) party.

Binay now joins the following as a candidate for the Senate under the Lacson-Sotto tandem: