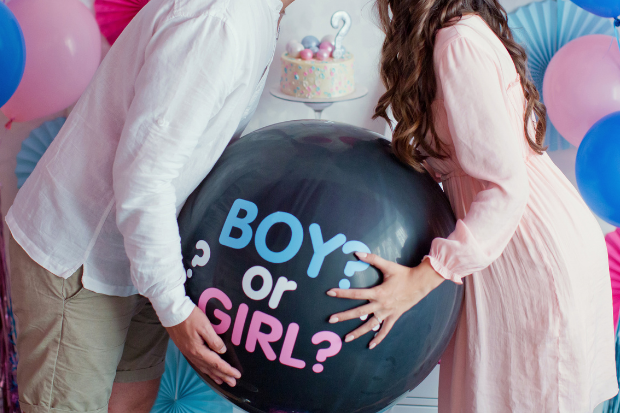 A couple from California, United States could be imprisoned for up to 20 years after their gender reveal party started a wildfire that burned for over two months.

The El Dorado fire began on Sept. 5 last year and was said to be caused by a malfunctioning pyrotechnical device at the couple’s gender reveal party. The flames were extinguished on Nov. 16, after burning down 22,680 acres of land in a local wilderness area and a national forest.

Over 1,300 firefighters were assigned to the wildfire, including Charlie Morton who died while trying to put out the flames. Thirteen other people were also injured due to the incident.

The charges faced by the couple include involuntary manslaughter, recklessly causing a fire to inhabited structures, causing fire to property of another and fire causing great bodily injury, as per report.

Refugio and Angela Renee pleaded not guilty to the charges. They were released on their own recognizance and are set to appear in court on Sept. 15. They could get up to 20 years of imprisonment if convicted of the charges. Dana Cruz